Are you thinking about travelling to Spain but you don’t know where? Spain Incoming as your incoming travel agency, organizes a perfect trip to escape crowds and discover the other side of Spain; small and pretty fishing villages of the Northern Spain. The Basque Country, Cantabria, Asturias and Galicia… you will find these fishing villages where culture and nature will charm you. Don’t miss the chance to visit fishing villages, stunning natural landscapes and rich culture await you in these following villages along the Green Spain, read on!

Mundaka is located on the Basque coast and is within Urdaibai Biosphere Reserve and is large known for being a surfing paradise. Apart from having stunning beaches, the beauty of the village stands out from its traditional architecture and monuments such as the Church of Santa María. In addition, the Primitive and Northern Way pass through the region. 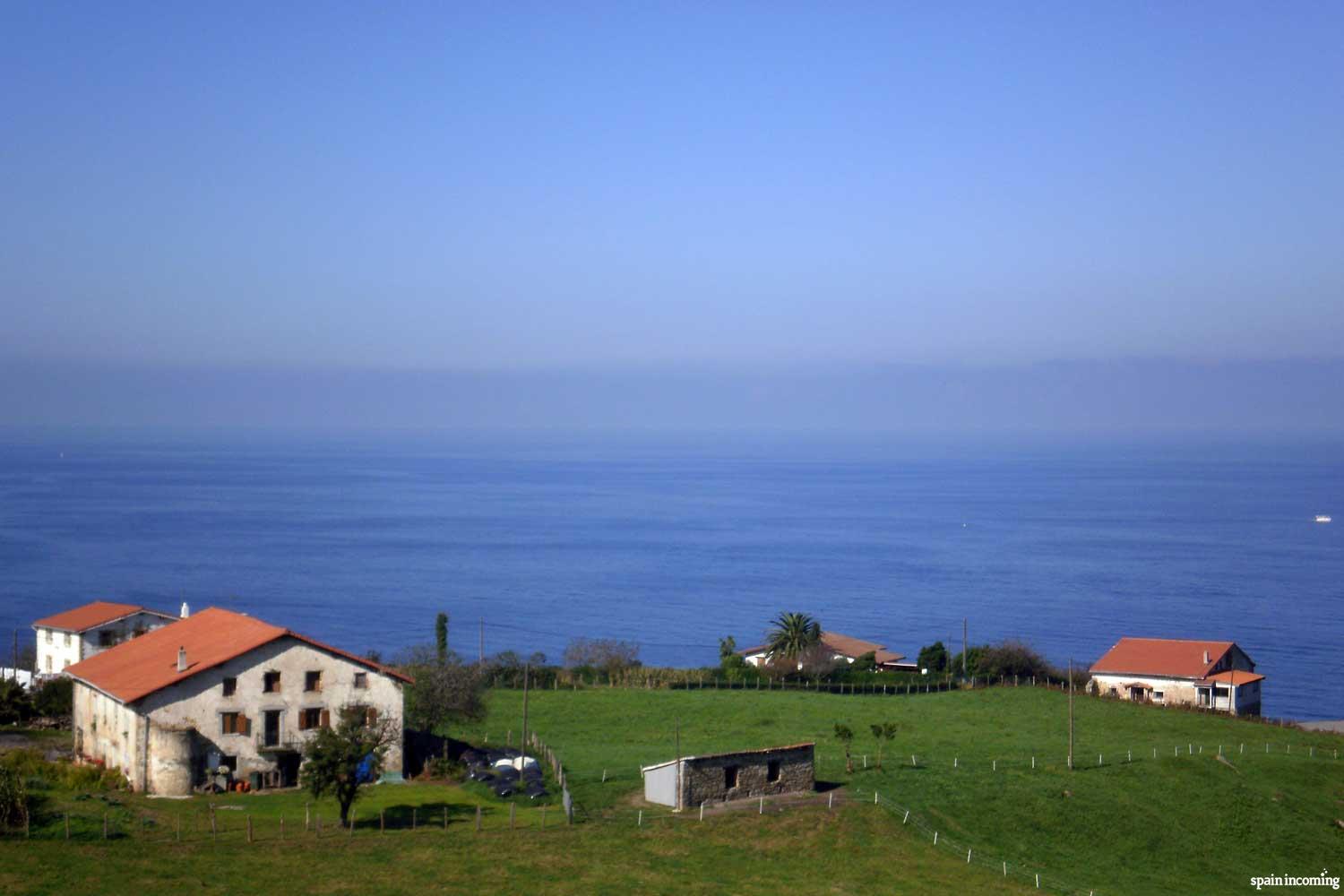 This colorful village is located in Asturias and is a spot of peregrination to Santiago de Compostela through the Northern Way. Pretty houses in a hillside, narrow streets in cobblestone and blue turquoise water attract visitor attention.

After climbing over the hill, you descend until the heart of the village, where friendly bars and restaurants are waiting. In fact, you can savour the delicious fresh seafood. Moreover, you also will have the chance to admire the daily fisherman’s life. 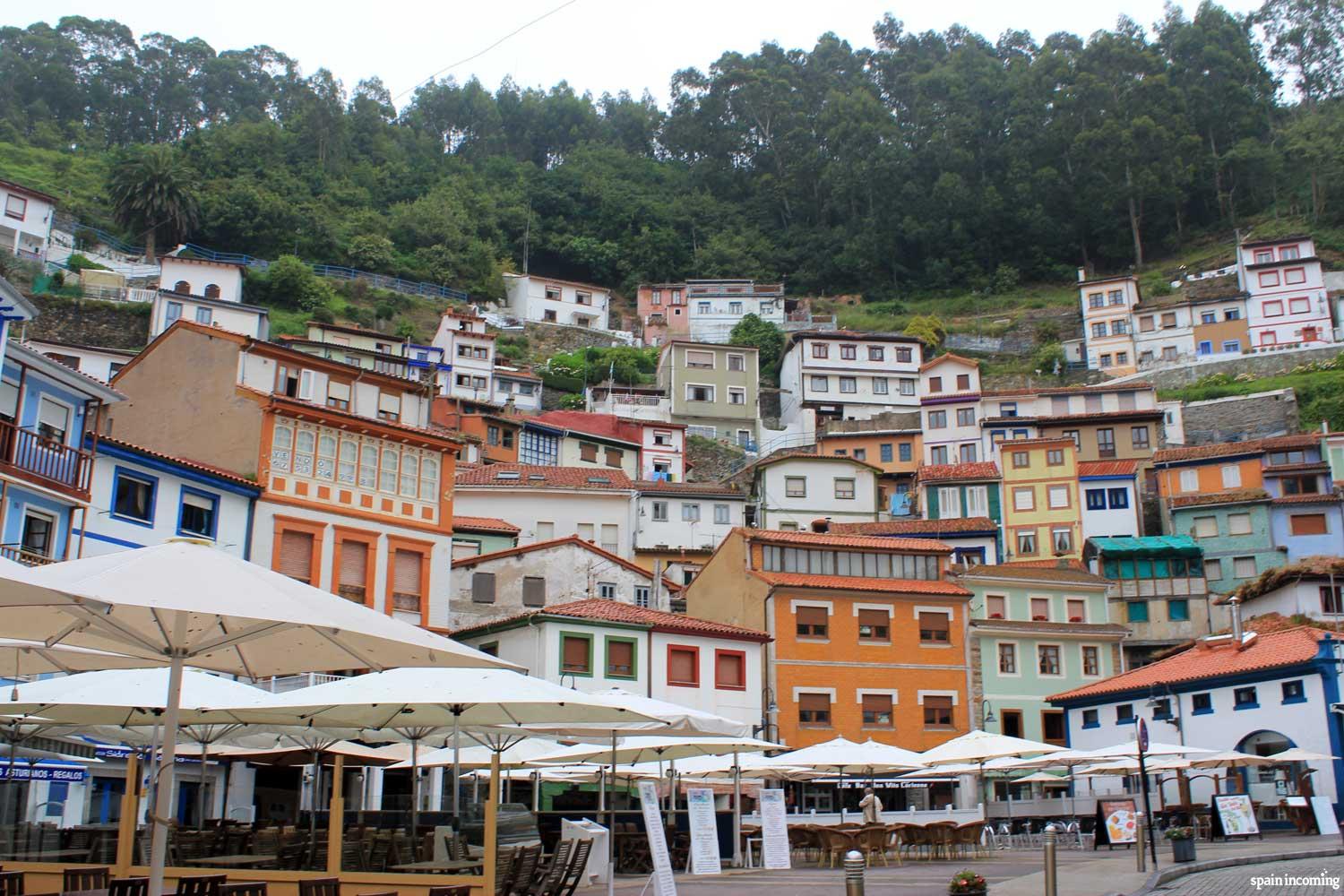 This sea village is in the Council of Colunga, Asturias, and its harbor is one of the most charming and picturesque of this region.

As well as Cudillero, this village is in a hillside and in its surroundings, you will discover long white sand beaches and blue waters of the Cantabrian Sea.

White houses with balconies, narrow streets, friendly people, the smell of the sea, daily fresh at the market are the keys of this fishing village. 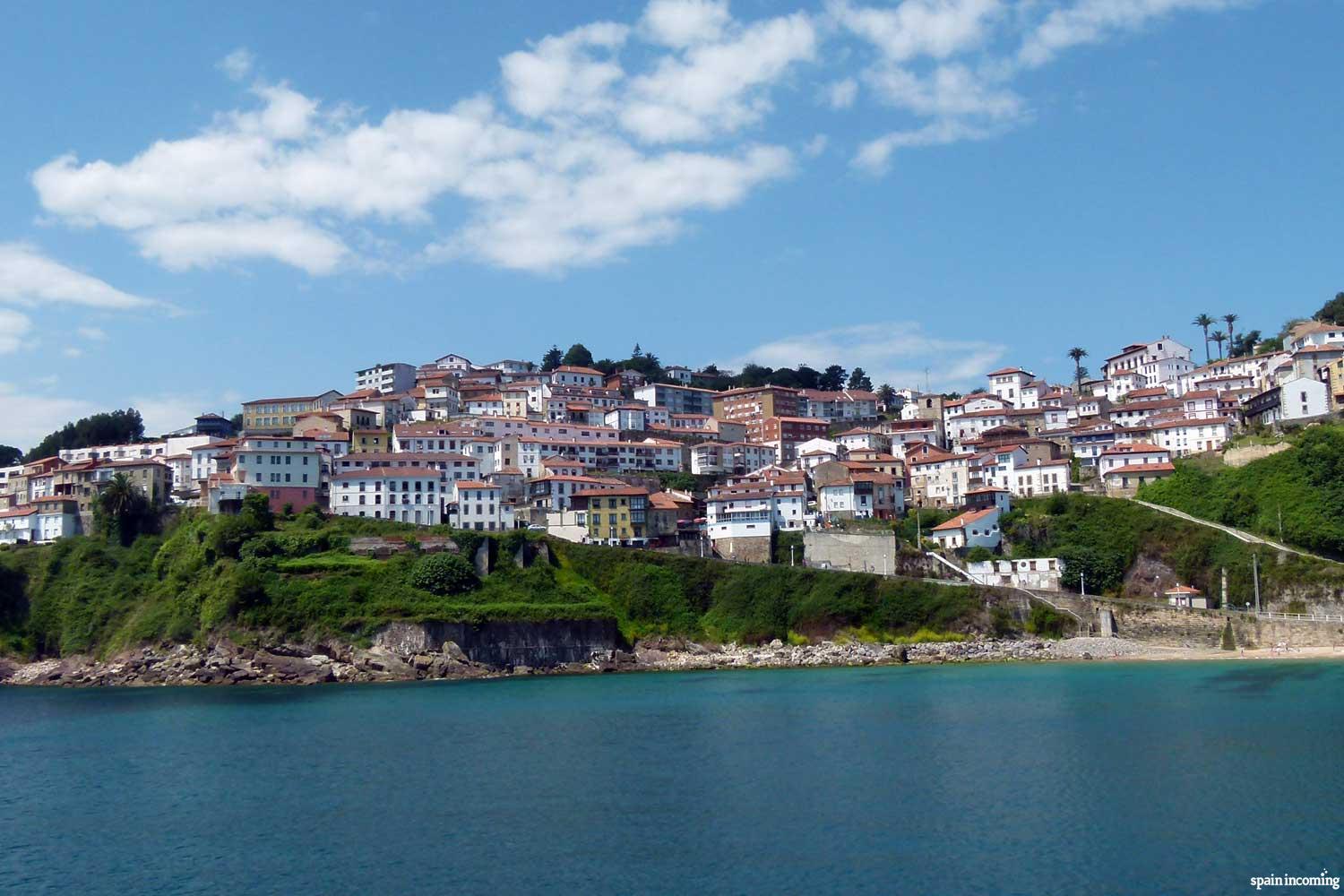 Suances, in Cantabria, is located on an estuary that forms a natural harbor between cliffs. Here, you will discover magical landscapes: wild seas, green mountains, natural viewpoints… As well as the daily life within a special environment.

Furthermore, one of the official routes of the Way of St. James pass through the village so Cultural monuments have also a place, such as the Convent of Santo Domingo.

Near Suances you can also visit the medieval village called Santillana del Mar, a cultural treasure is in the coast of Cantabria, 30 km away from Santander. 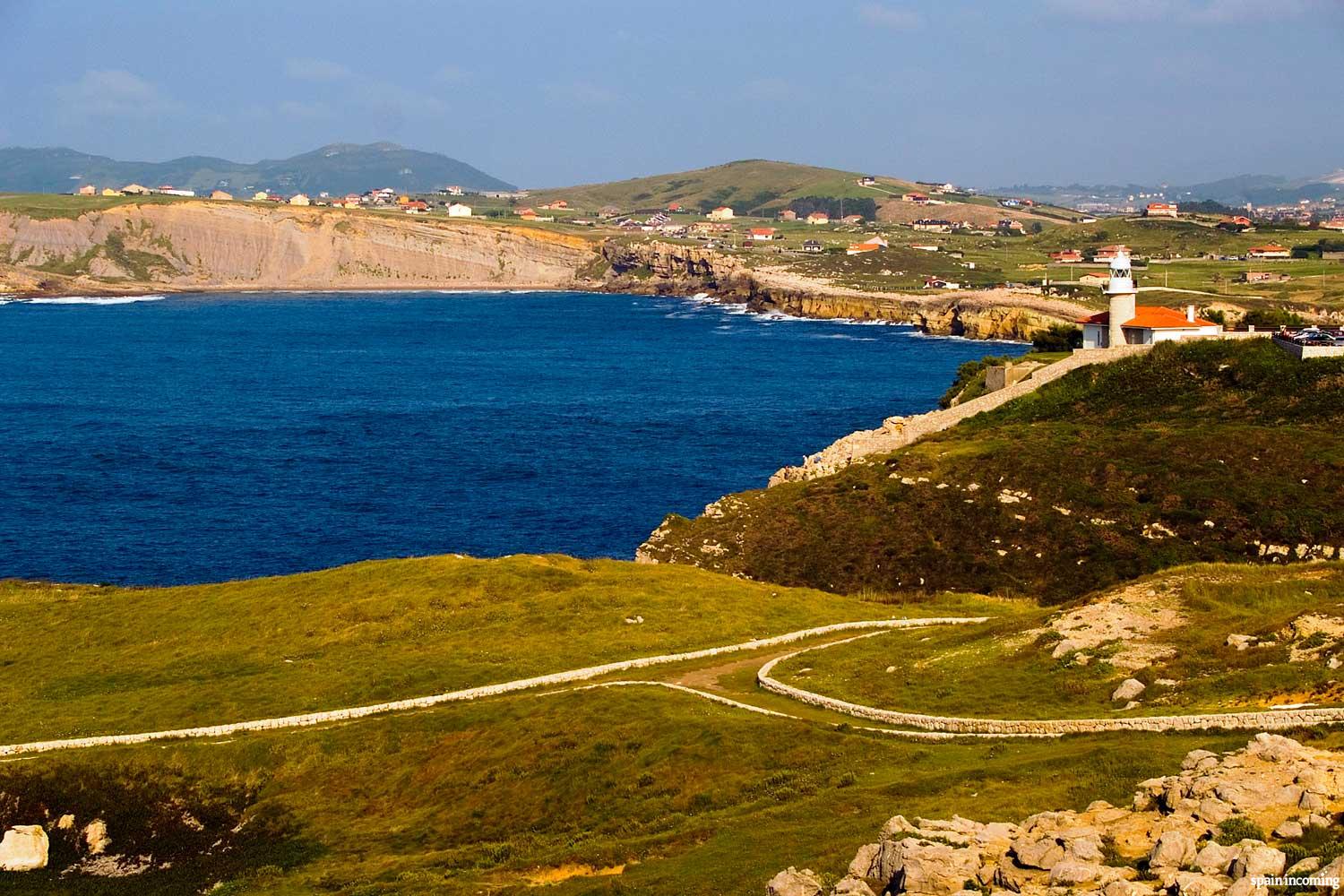 Located on the west coast of Cantabria, this fishing village invites you to stroll through the historical center and explore monuments or if you prefer, surfing the waves of its beautiful beaches. Moreover, this sea village is between forest and sea, in fact is part of the Natural Park of Oyambre so you have the chance of hiking one of the many nature routes.

On the other hand, you have to taste its start product: the anchovies, the queen within all the fresh seafood. 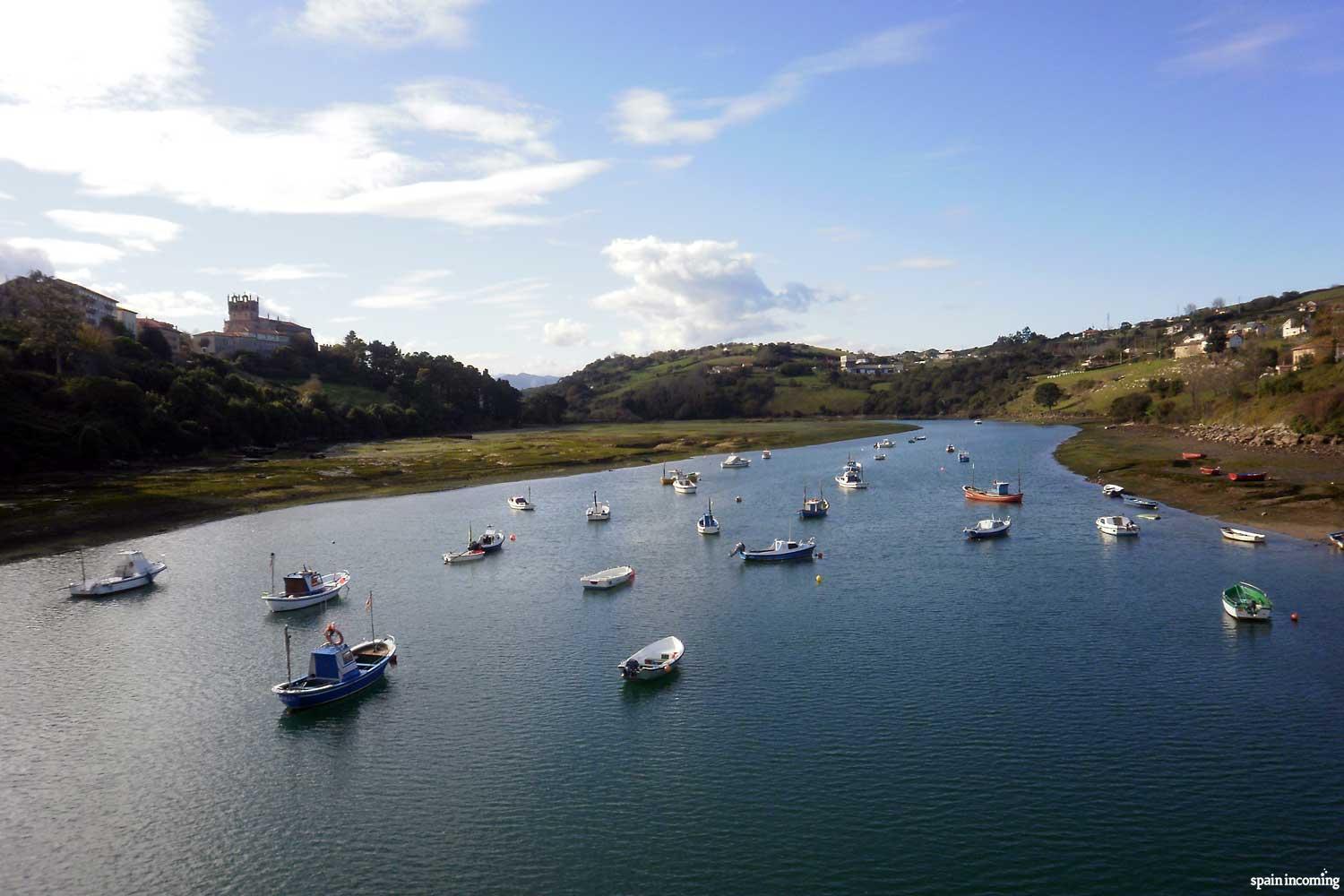 This sea village offers a mix of tradition, beaches and modernist architecture. At the fishermen quarter you can enjoy the daily life of local people and savour fresh fish. Apart from getting lost in its historical streets, we strongly recommend you visit the colorful building of Gaudí “El Capricho”. 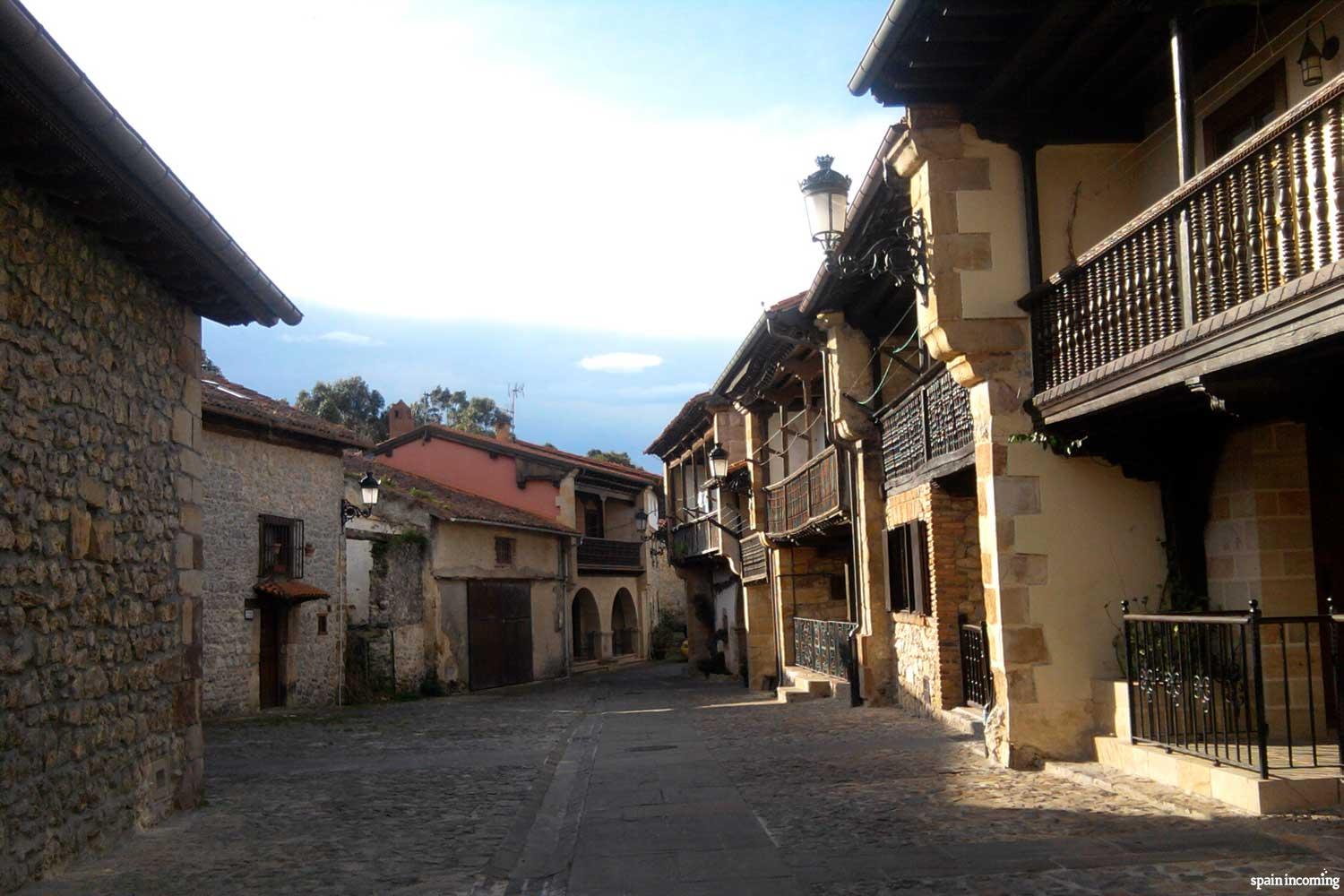 The village stands out from its landscape: cliffs, vegetation, beaches and the ocean all visitors. Tasting the local gastronomy is also a must as well as the baked dough figures that you will find in every traditional store. Get ready to hear loads of pagan beliefs. 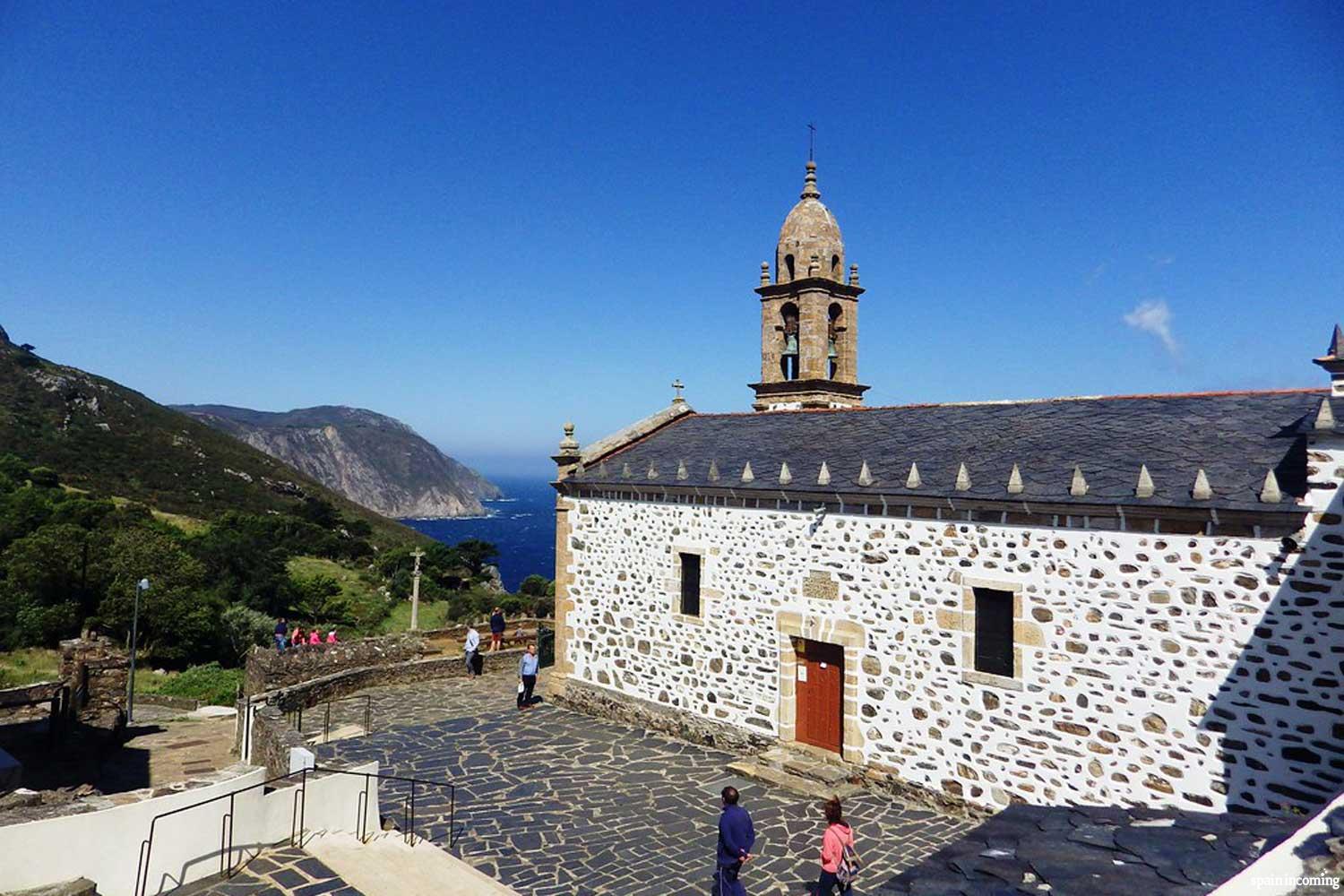 The coastal village of Betanzos is one of the treasures of Galicia. The old town and its traditional houses with glassed-in balconies attract everybody’s attention. The main square “Praza dos Irmáns García Navieira” hosts small and beauty restaurants and bars where you can try the famous “Tortilla de Betanzos” a version of the Spanish omelet.  We also recommend to walk around the narrow streets and visit the gothic churches of the old town as well as the park “Parque do Pasatempo”, on the outskirts. 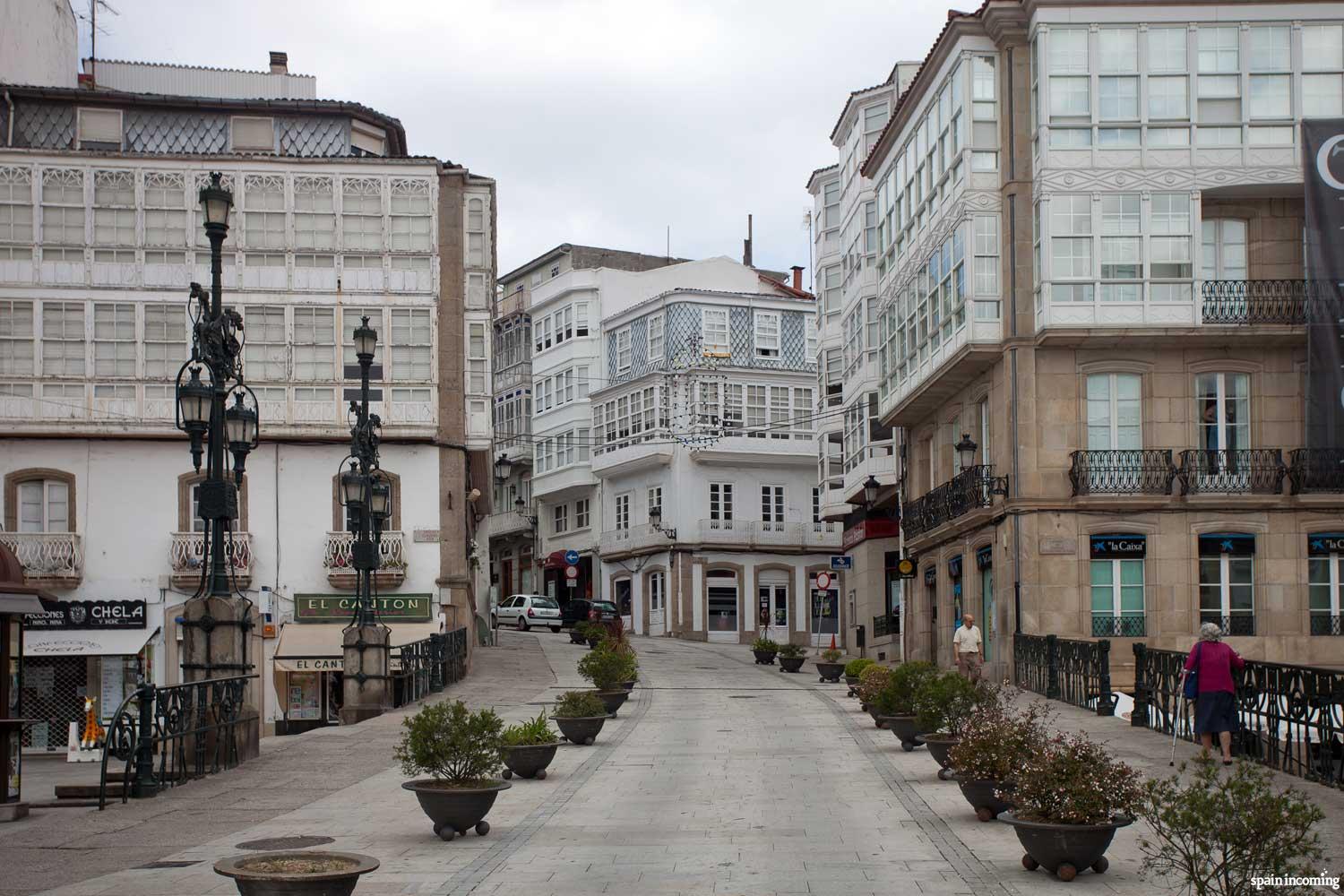 A Guarda is one of the most traditional fishing villages of the region of Galicia, right on the border with Portugal, and where the Coastal Portuguese Way of St. James passes through.  The fishing port is one of its main attractions.

You can discover heritage and history by walking through the streets. Moreover, you can hike to the mountain of St. Tegra, declared Historic-Artistic heritage for being one of most important examples of the Celtic hill-fort of the region. 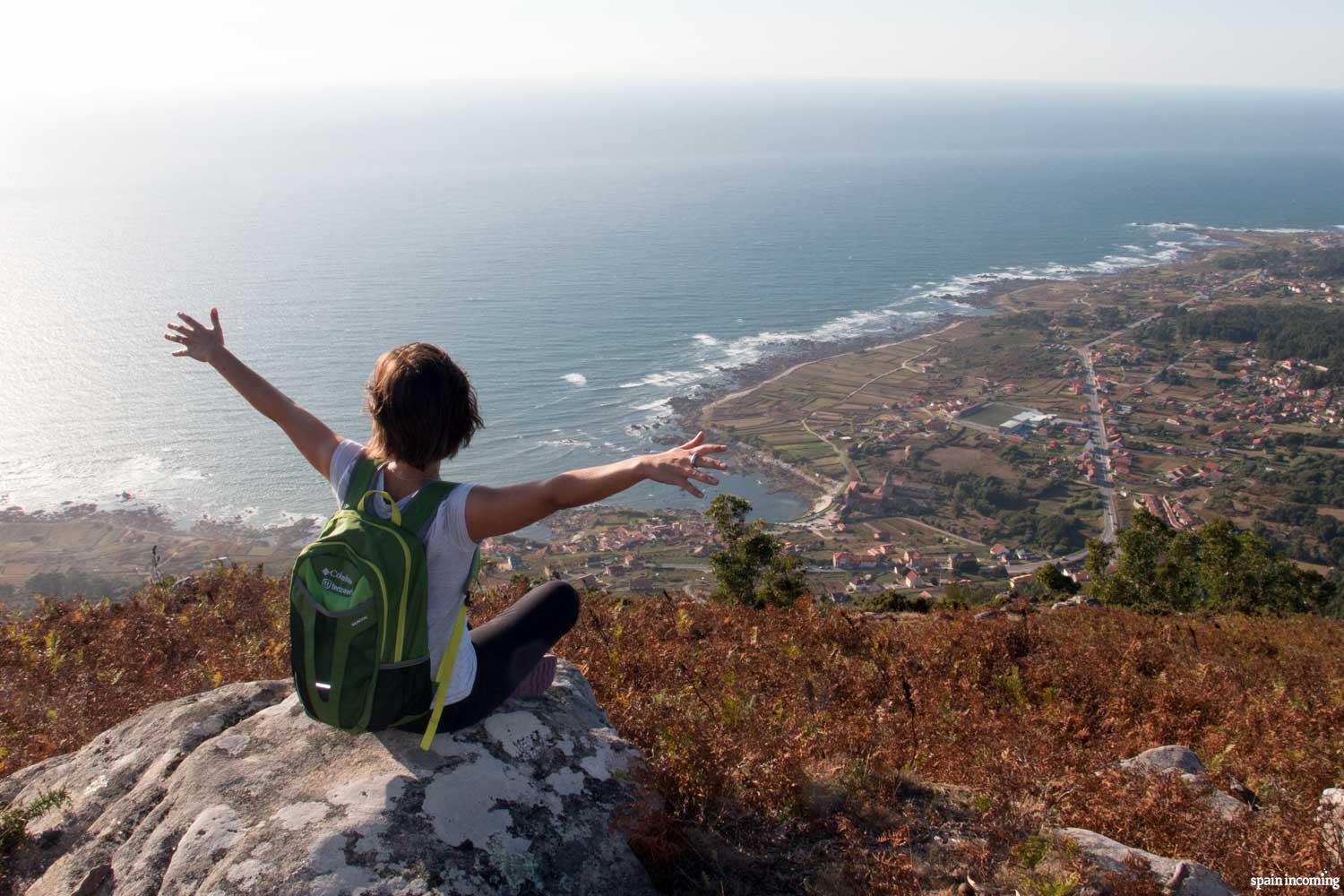 Fishing Villages of Northern Spain – The mountain of St. Tegra

The Arousa island is in Galicia, in the heart of Rías Baixas. Linked with the continent by a 2 kilometers bridge, the essence of this island is unique in the Region. It is declared Natural Reserve for its well nature conservation and its beautiful wild beaches. The island economy is based on fishing, there are more than two small harbors plenty of small fishing boats. The coastal route of the Way of Saint James passes through this coastal part of Galicia too. Seafood is the star product, especially mussels.

We hope this summary conveys the beauty of Fishing Villages of Northern Spain, where the Way of Saint James passes and where nature, culture, tradition and gastronomy highlight by themselves.  Spend a few days off, Spain Incoming organize your customized trip!