To a great extent, inland Spain is a large plateau separated by the Central Mountain Range and surrounded by other ranges, including the Cantabrian Range to the North, the Iberian Range to the Northwest and Sierra Morena to the south. Although the plateau coincides mainly with the dry parts of Spain, it contains the largest river basins on the peninsula. Three of these large rivers, the Duero, the Tagus and the Guadiana, run into the Atlantic. The first two do so after crossing Portugal. On the Northern Plateau, the Duero flows through Castilla y León; on the Southern Plateau, the Tagus and the Guadiana flow through the autonomous communities of Castilla La Mancha and Extremadura. The River Ebro forms a depression in the Northwest, off the plateau, and flows through La Rioja,

Navarra and Aragón on its way to the Mediterranean in the south of Tarragona. Historically, Castile, whose name in Spanish (Castilla) means “castles”, was considered to be the cultural and political centre of Spain owing to the fact that the unity of the mediaeval kingdoms in the 15th century was forged under its language (Castilian, later to become Spanish) under the reign of the Catholic Monarchs. The writers of the Generation ‘98 (1898) took up the idea and, in their poems, proclaimed a landscape that was harsh and dry (Manly Castile, austere land, as described by Antonio Machado), in keeping with a harsh climate and extreme seasons, with very cold winters and hot summers.

However, the autonomous communities of inland Spain have successfully used their resources to produce agricultural and cattle products and the area is home to many DOCs (Controlled Designations of Origin). Wines such as Rioja, Ribera del Duero and Valdepeñas, etc.; cheeses such as the famous Manchego; meats that include suckling pig and lamb; cold meats and cured ham, such as the very famous Guijuelo (Salamanca); fruit and pulses from La Rioja, Navarra, Aragón and Extremadura. The full list would be very long. Since ancient times, these lands have had access to important routes that helped them make their history.

The Silver Way, which has connected Western Spain from south to north, from Mérida to Astorga (two important Roman towns), since Roman times. Centuries later, one of the Ways of St James, the Mozarab Way, was to use this route as it set off from Andalusia. However, the most important route of the Way of St James has run along the North of Spain since the beginning of the 12th century and is known as the French Way. It had two entrances: Navarra (Roncesvalles) and Aragón (Somport). The two branches met at Puente la Reina (Navarra) and one single road continued from Navarra, through La Rioja and the provinces of Burgos, Palencia and León in Castilla y León before entering Galicia, passing by Jules of Romanesque art until it reached the Cathedral of Santiago. 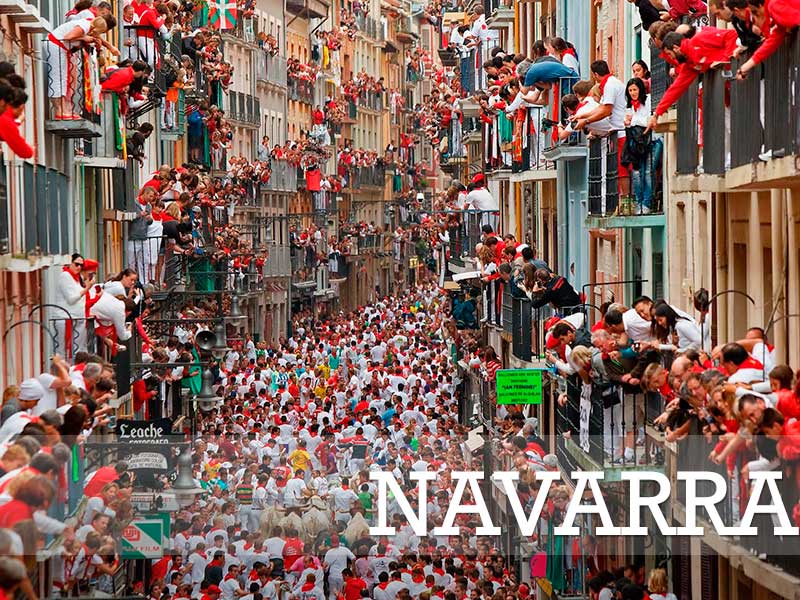 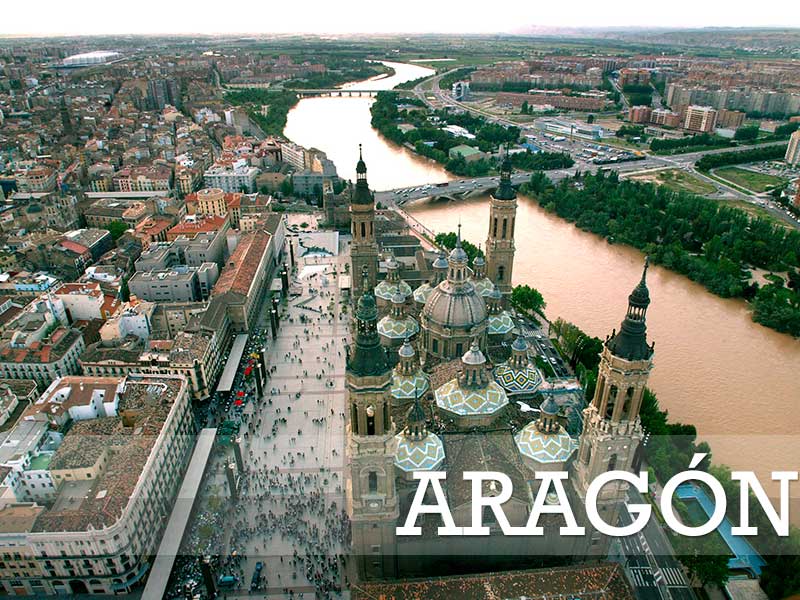 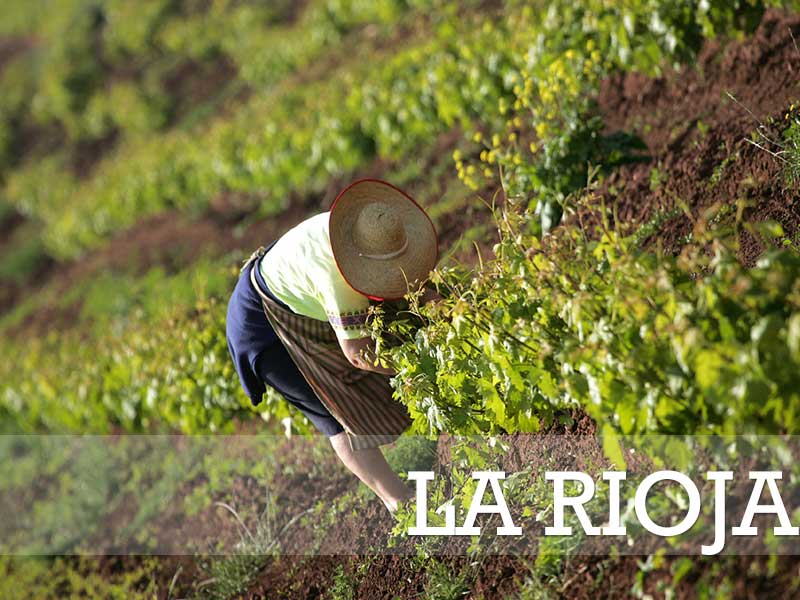 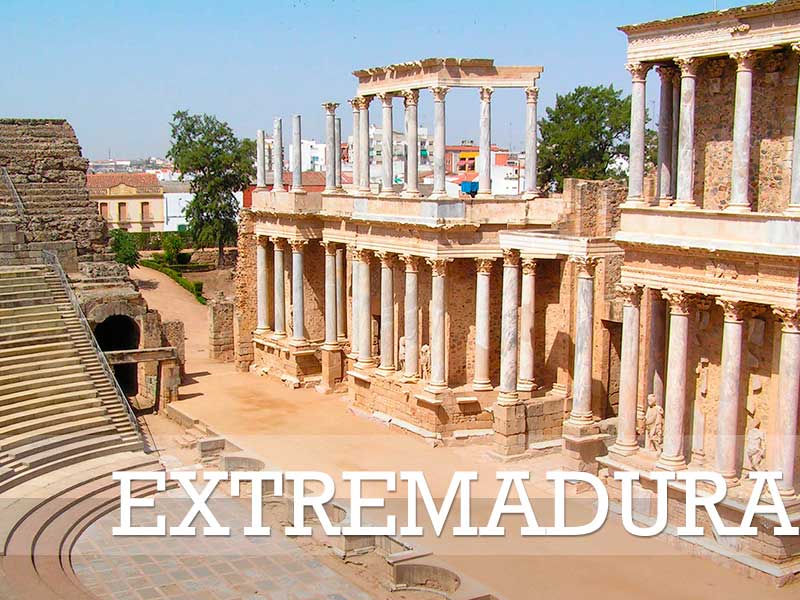 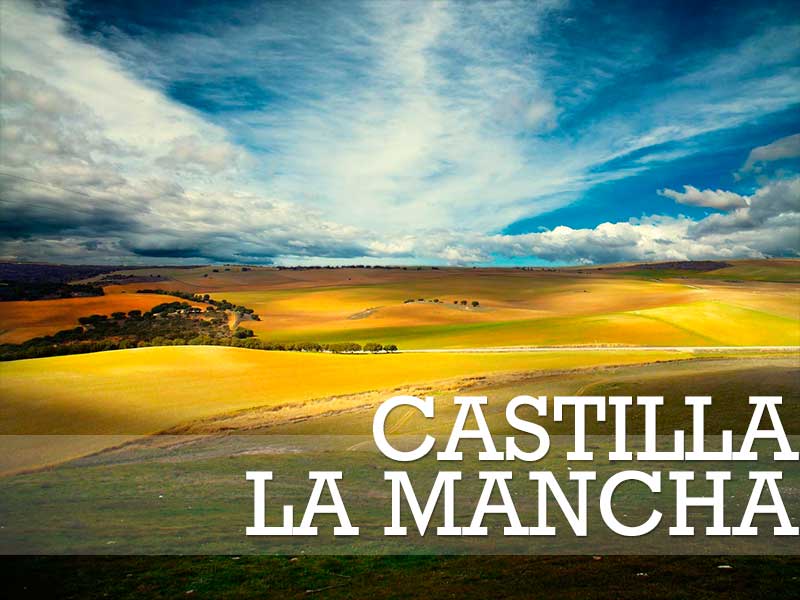 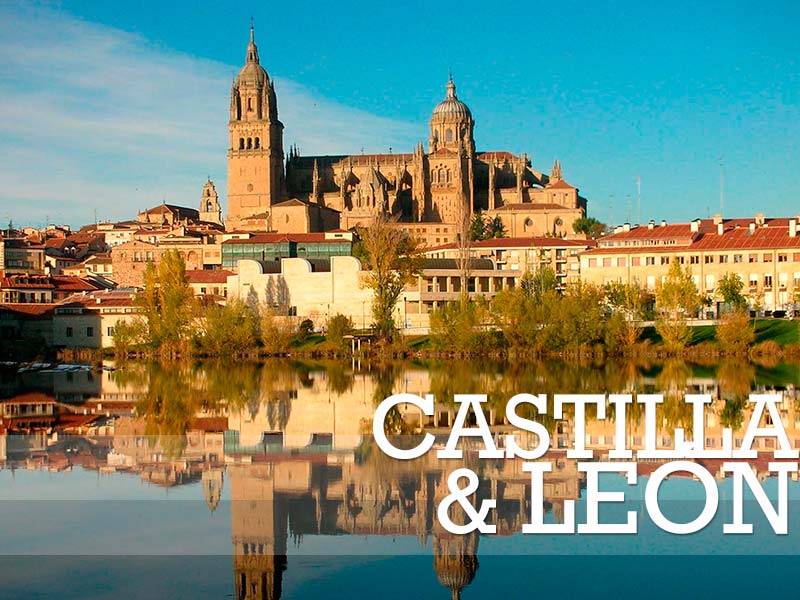 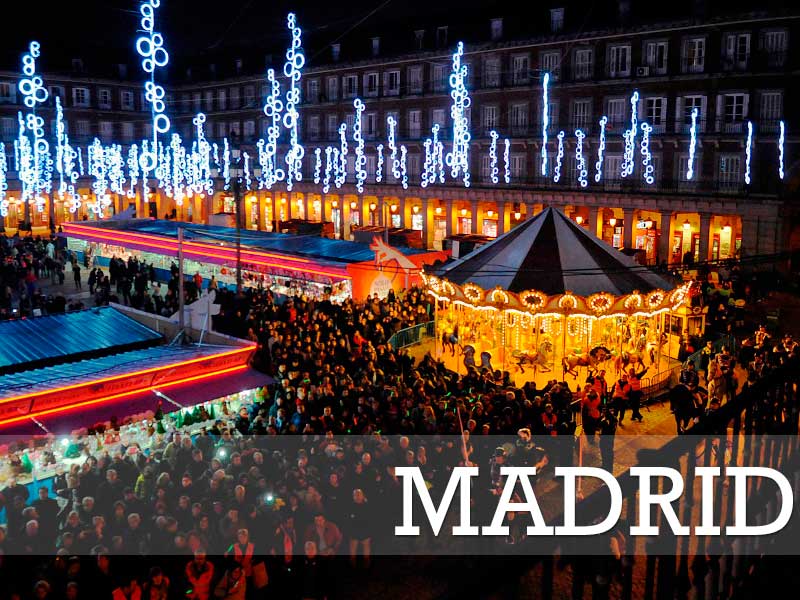