This autonomous community covers an area of 10,603 km² and has 1,081,487 inhabitants (figures from 2011). It has the title of Principality for historical reasons and the heir to the Spanish Crown holds the title of Prince of Asturias. The capital city is Oviedo, but the city with the highest population is Gijón. Other large towns include Avilés, Siero, Langreo and Mieres.

Asturias has an important amount of artistic heritage. It has its own pre-Romanesque architecture, with monuments that include Santa María del Naranco, Santa Cristina de Lena and San Miguel de Lillo. The UNESCO designated the Cathedral of Oviedo a World Heritage Site.

It has many known natural areas, such as the National Reserve of Los Picos de Europa, the Naranjo de Bulnes, the Natural Reserve of Somiedo, the Lakes of Covadonga, the Cape of Peñas and the Route of the River Cares.

The Asturian drink par excellence is cider and its best-known dish is fabada, a heavy stew made of large haricot beans, chorizo sausage, black pudding, bacon and pork fat.

In sports, the International Descent of the River Sella, a canoeing event with participants from various countries, has become one of the region’s most outstanding tourist attractions. 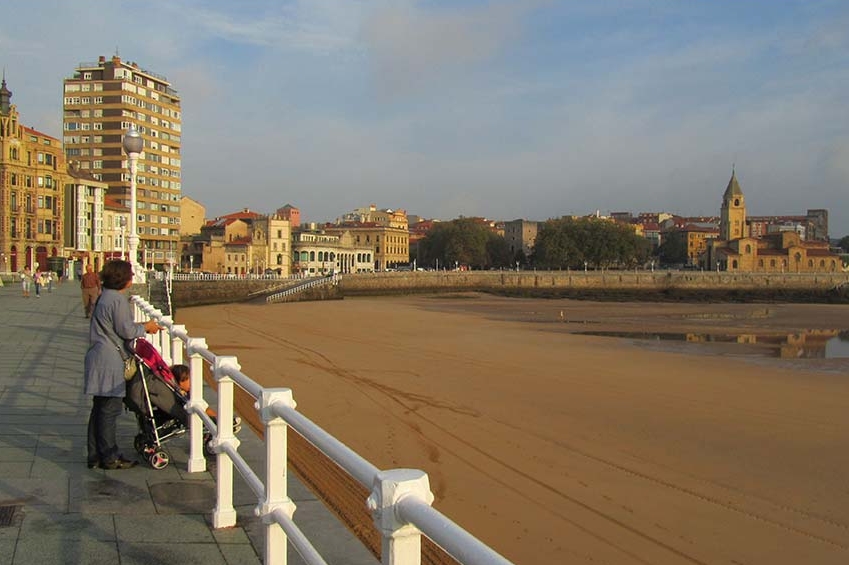 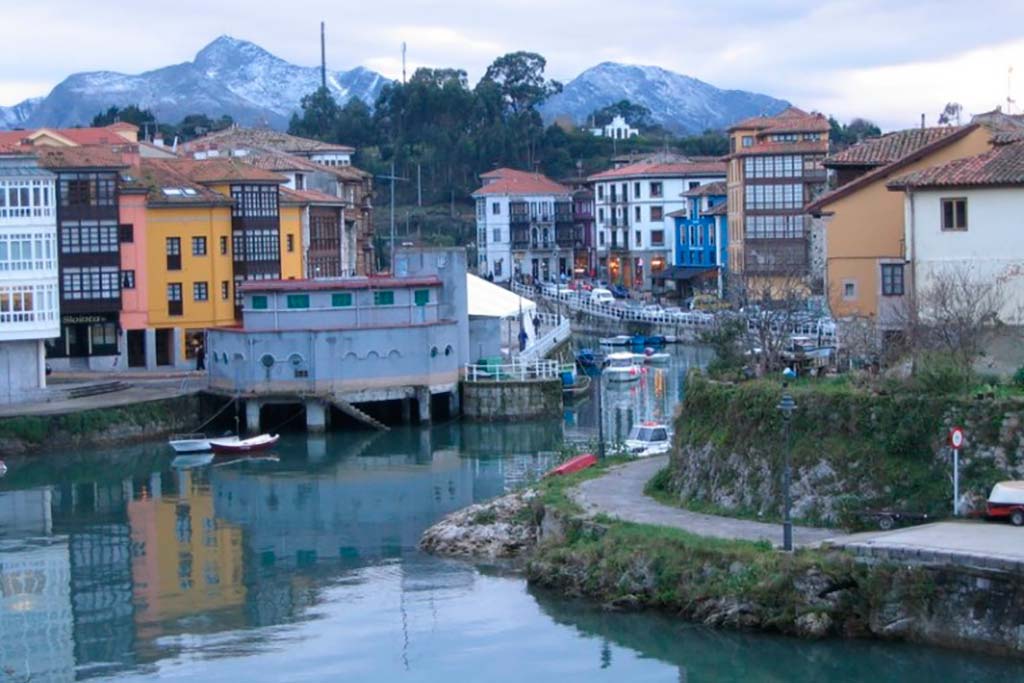 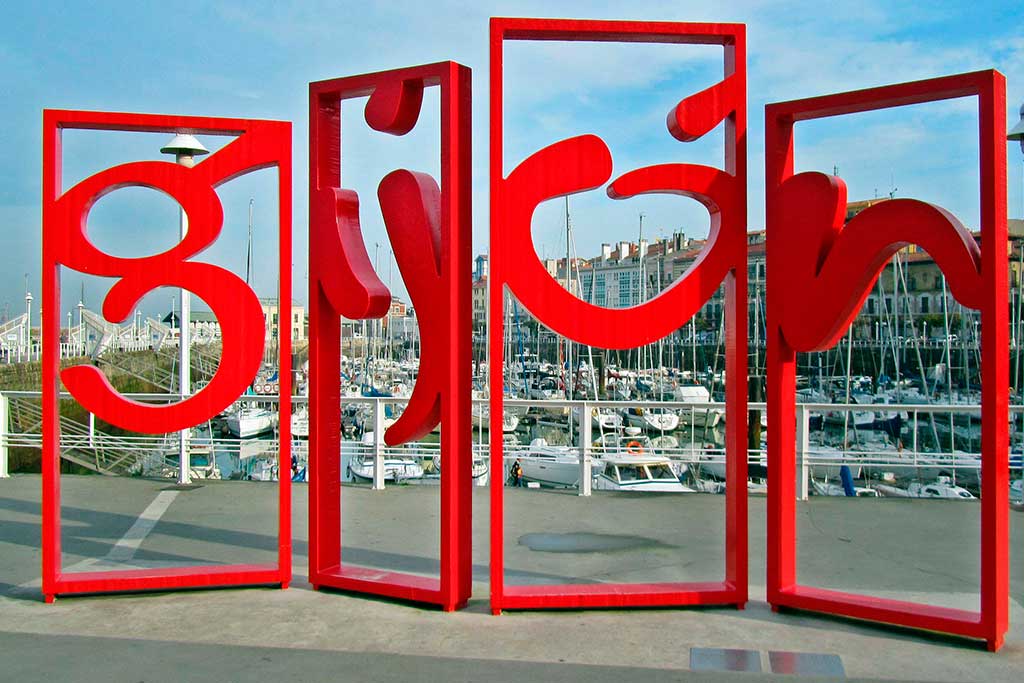 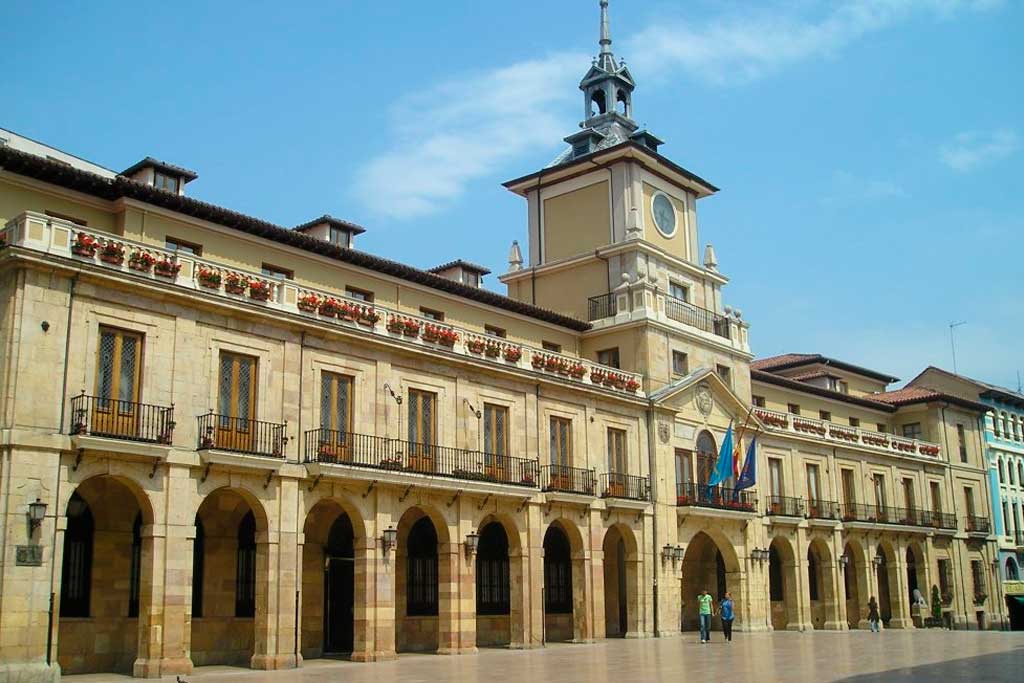 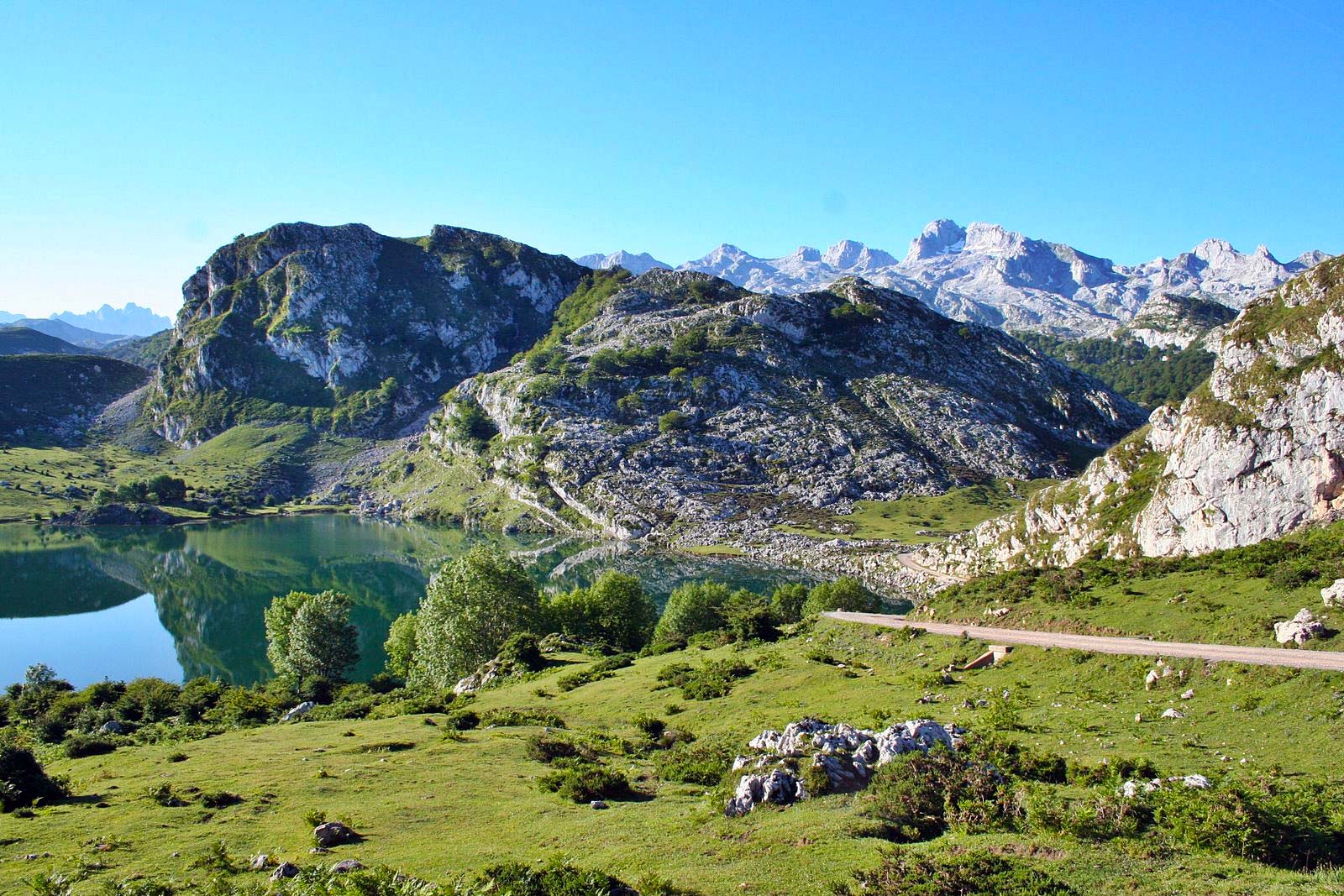 TOURS IN THIS REGION