Situated in the northwest of the Iberian peninsula, it covers an area of approximately 32,000 km². It is made up of the provinces of Barcelona, Gerona (Girona), Lérida (Lleida) and Tarragona and has a population of 7,539,618 inhabitants (figures from 2011). Along its 580 km, the Mediterranean Sea bathes its Costa Brava, Costa del Maresme, Costa del Garraf and Costa Dorada, with their large, warm beaches. In Catalonia, the lie of the land has a very consistent general structure: the Pyrenees in the region, the mountains that connect the Iberian Peninsula with continental Europe, situated to the north of Catalonia, account for almost half the length of the entire Spanish Pyrenees. The official languages of Catalonia are Catalan, its own language, and Spanish; Occitanian is also spoken, called Aranese in the Valley of Arán, where it is said territory’s own language and an official language of Catalonia. The patron saint of Catalonia is St George (Sant Jordi) and his feast day is celebrated on 23 April. The region’s National

Day (Diada) is celebrated on 11 September, as declared by the Parliament of Catalonia. Catalan gastronomy has a rich past of culinary tradition and a present that places it at the top of world cuisine. It is rich, traditional and varied and typically Mediterranean. The tradition of rice dishes, meats and seafood combined, excellent and unique cold meats, dishes such as escalibada, el empedrat, los calçots, rabbit cooked in a thousand different ways, los fesols, wild mushrooms… contribute to the sublime modern-day creations of Ferrán Adrià (El Bulli) and other brilliant geniuses of today’s kitchens. In desserts, mention must be made of the famous crema catalana (Catalan-style creme caramel). In wine, Catalonia has 11 Designations of Origin: Alella, Ampurdán-Costa Brava, Catalunya, Conca de Barberá, Costers del Segre, Montsant, Penedés, Pla de Bages, Priorat, Tarragona and Terra Alta. Red wines, light wines, fresh and light whites, rosés and sparkling wines under theCava Designation of Origin.

This is the capital city of the autonomous community and the second-largest city in Spain in terms of population (50% of the population of Catalonia). The municipality of Barcelona has 1.5 million inhabitants and stretches across 101 km². Its metropolitan area is the sixth-largest urban agglomeration of the EU. As it was once the capital city of the County of Barcelona, it is usually referred to as the County City (Ciudad Condal).

Barcelona has witnessed various world events that have contributed to the make-up of the city and its international importance. The most relevant have been the Universal Expo of 1888, the International Expo of 1929, the Summer Olympic Games of 1992 and the Universal Forum of Cultures 2004. It is also seat of the secretariat of the Union for the Mediterranean. La Fira, the Barcelona fair ground, organises numerous exhibitions, salons, congresses and fairs for professionals, some of which rank among the best in the world.

Today, Barcelona is known as a global city owing to its cultural, financial, commercial and tourist importance. It has one of the largest ports in the Mediterranean and is also a relevant point of communication between Spain and France owing to the motorway connections and high-speed train. Another important gate to the city, especially for goods, is the Port of Barcelona, one of the most important Mediterranean ports in Europe in terms of passenger and goods transport. Thanks to its proximity to the city centre, it has also become a port for cruise ships.

Its most interesting attractions include La Ciutat Vella (old town), made up mainly of the Gothic Quarter (Cathedral, Palau de la Generalitat, Palau del Ayuntamiento), La Ribera, mediaeval streets, La Rambla and El Raval. The Park of Montjuic, the Monastery of Pedralbes and the Aquarium, situated in the port of Barcelona, are other examples of its tourist attractions. Montserrat is a rocky massif that is traditionally considered to be the most important and significant mountain in Catalonia. It is situated 50 km northwest of Barcelona.

Modernist architecture, especially the work of the architect Antoni Gaudí: El Palau and Park Güell, Batlló House, La Sagrada Familia, Vicens House. Intense colours, curved lines, sculptural facades and the evocative spaces created by Antoni Gaudí in Barcelona contain the personality of a city of fascinating imagination. Gaudí said that a work of art had to be seductive and universal. And that is the mark he left on Barcelona.

This coast runs from the province of Barcelona to that of Gerona. It has great natural beauty, with its cliffs and small, romantic coves and it is one of the main tourist resorts in Spain. Towns and villages such as Cadaqués, Lloret de Mar, L’Escala, Castell D’Aro, San Feliu de Guixols, Roses, Pals, Tossa de Mar and Palamós are part of this emblematic place when we refer to Mediterranean tourism, a place in which all options multiply, since the Costa Brava borders with the Pyrenees and is very close to Baqueira Beret. Quality tourism: it is an endless combination of landscapes, beaches, towns, villages, sensations, people and possibilities.
Visitors can also enjoy one of the wonderful hiking routes on the Costa Brava thanks to the various natural areas that are located there.

Gerona has all the charm of a large city, but without the crowds; a human-size town for all kinds of relaxation: streets, festivals, cultural activities, restaurants, tourist services, events and festivals…It is a very beautiful historical city with an original Call, or Jewish Quarter, which is one of the largest and best conserved in Europe.

On the Costa Brava. The birthplace of Salvador Dali, it has a museum with some of the painter’s most important works.

It is one of the most visited museums in Spain. It is an excellent experience to enjoy the work and thought of a genius, Dali, for whom It is obvious that there are other worlds… But those worlds are in our world, they reside in the Earth and, more precisely, in the centre of the Dali Museum cupola, where the new unsuspected and incredible world of surrealism can be seen to float.  The Dali Theatre-Museum must be seen as a whole, like Salvador Dali’s great work: everything in it was conceived and designed by the artist to provide visitors with a true surrealist experience and enter the unique, captivating world of its creator.

This was an important town in the Roman Empire. Even today, it still has extraordinary monuments, such as the aqueduct and amphitheatre. Near the town centre, visitors can see the monasteries of Santes Creus and Santa María de Poblet, which are of great historical-artistic interest. 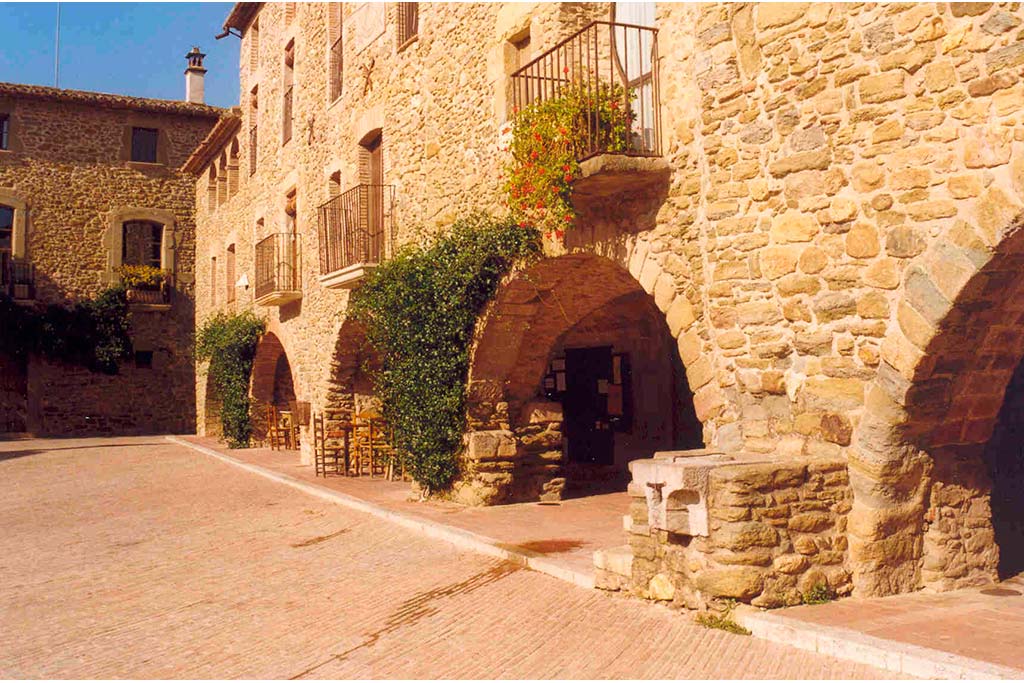 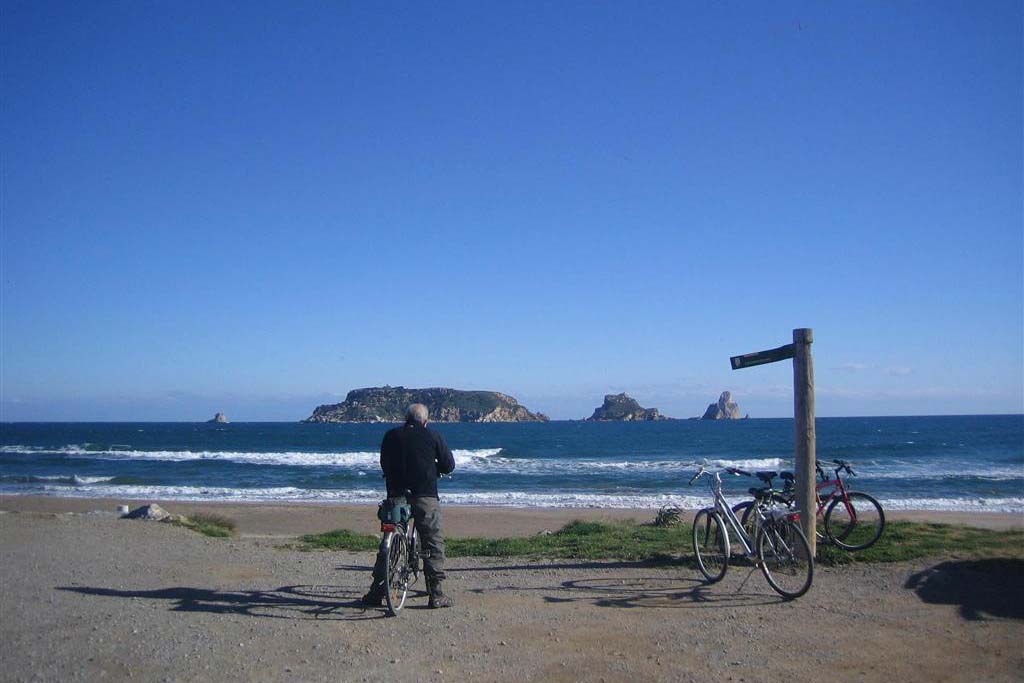 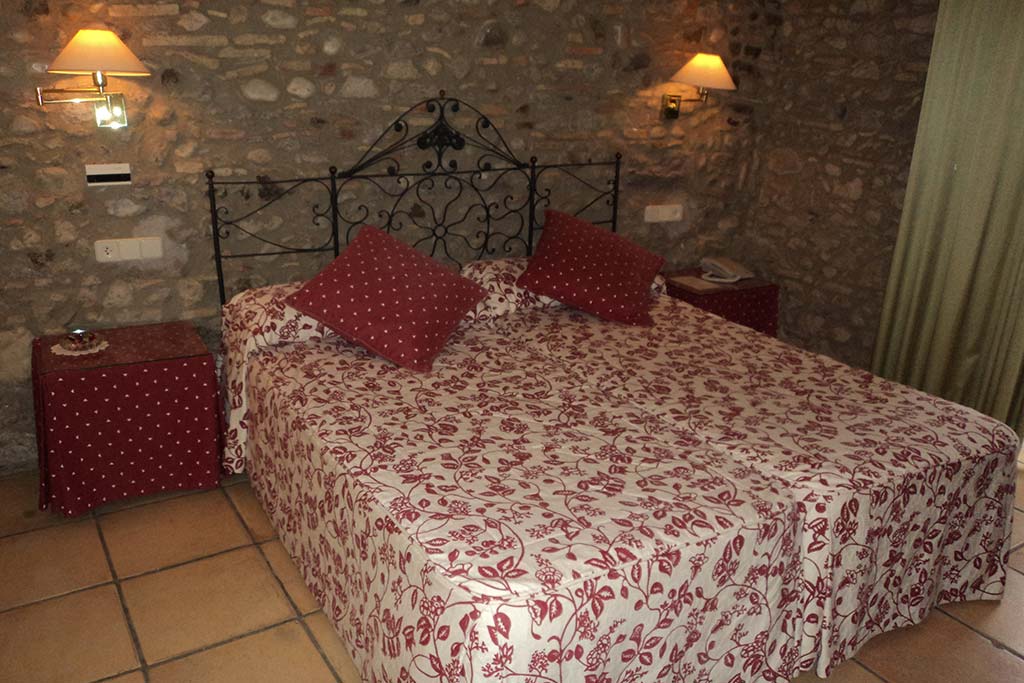 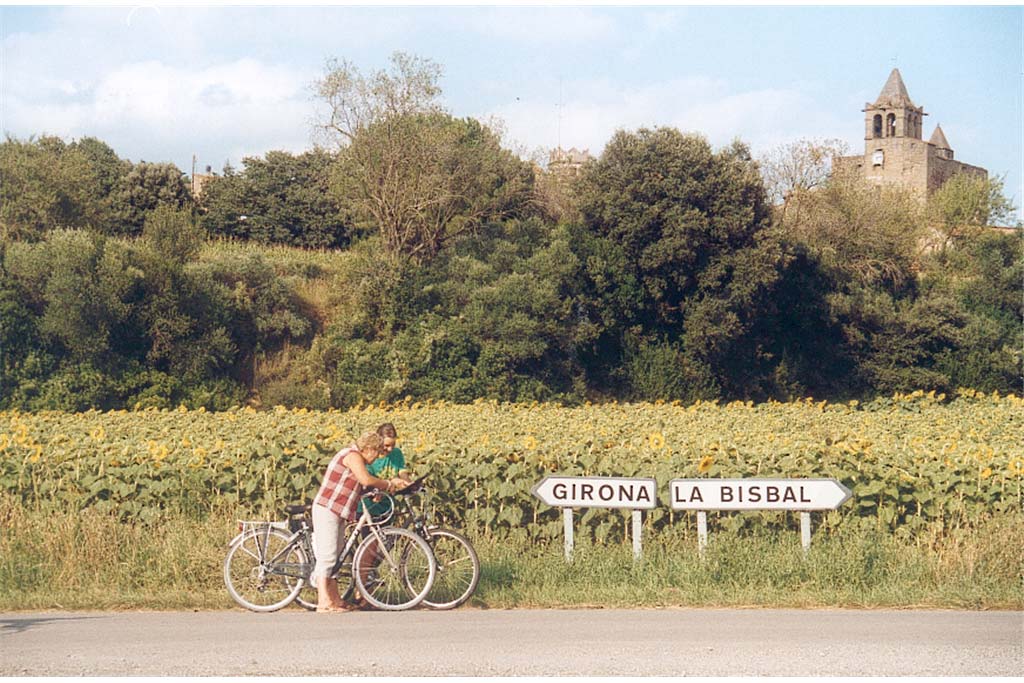 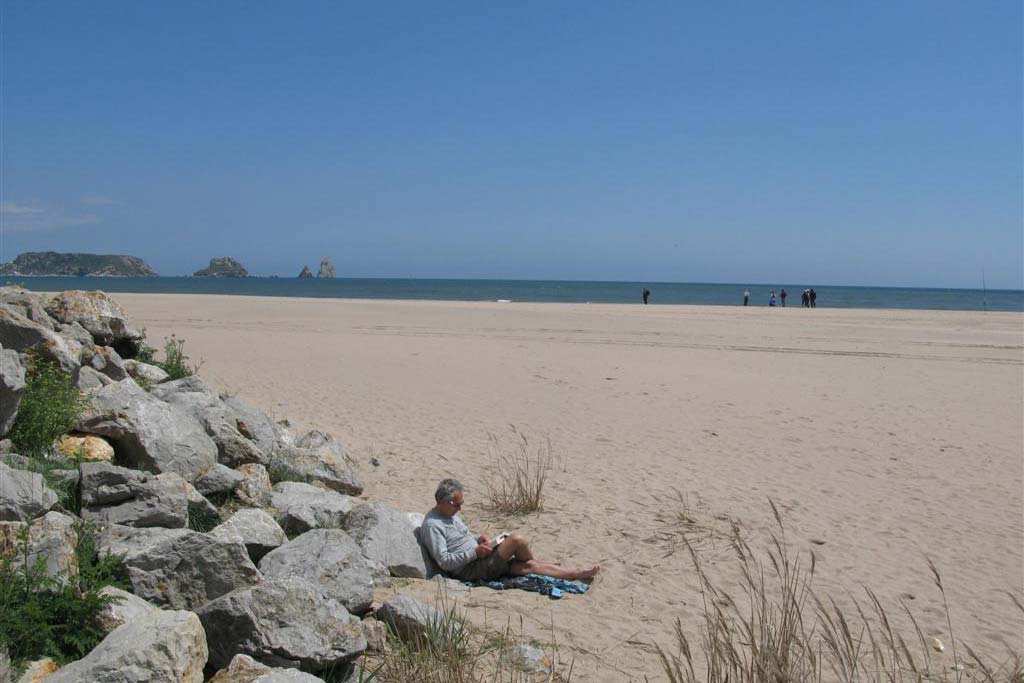 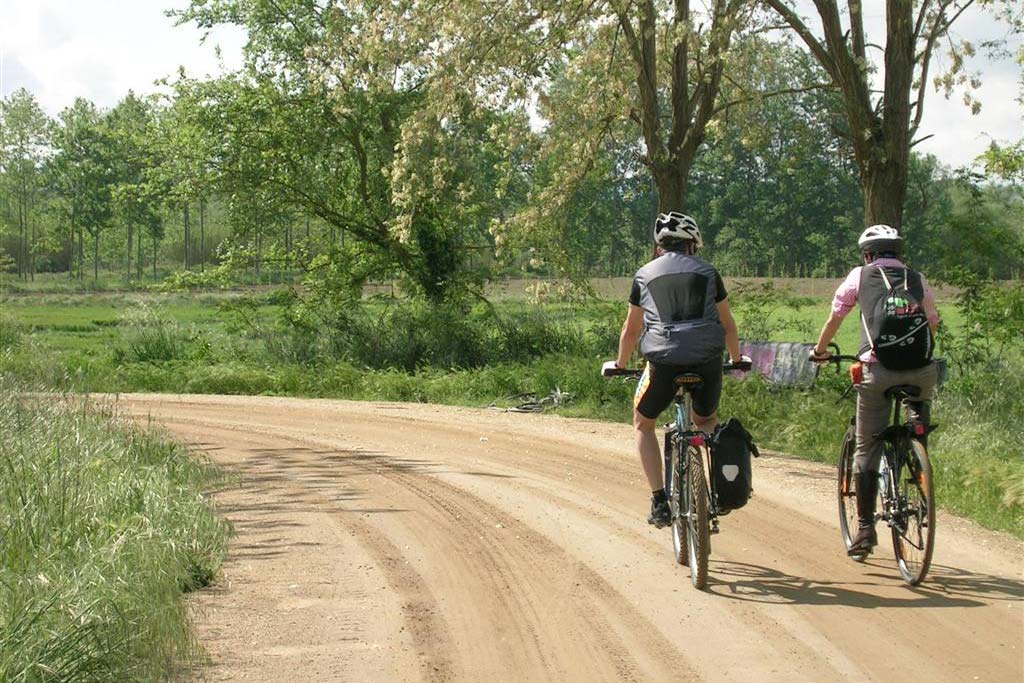 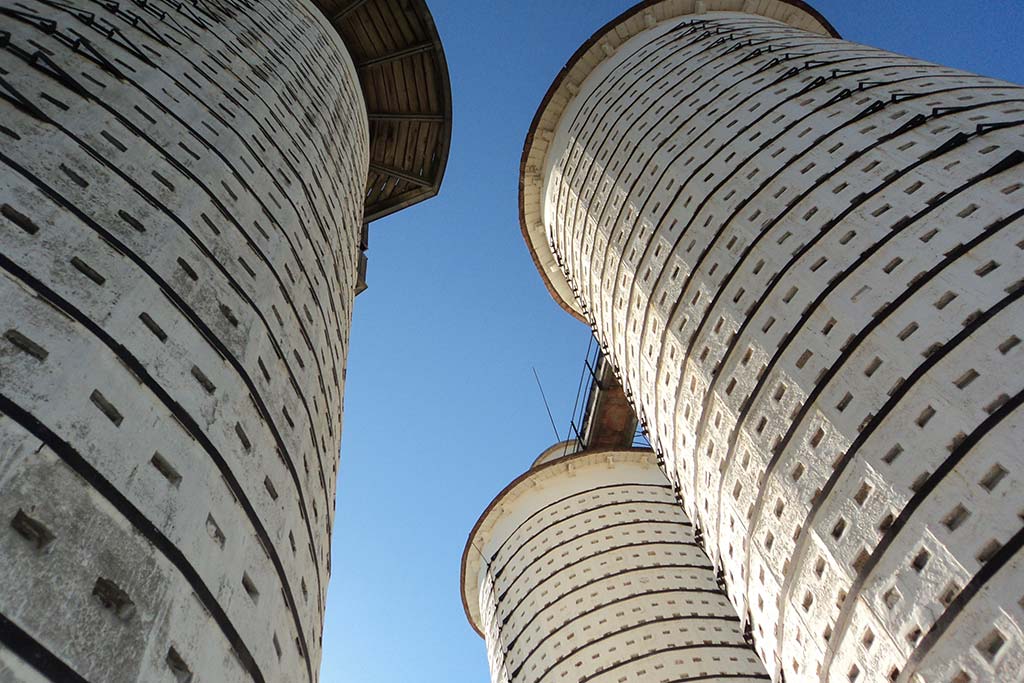 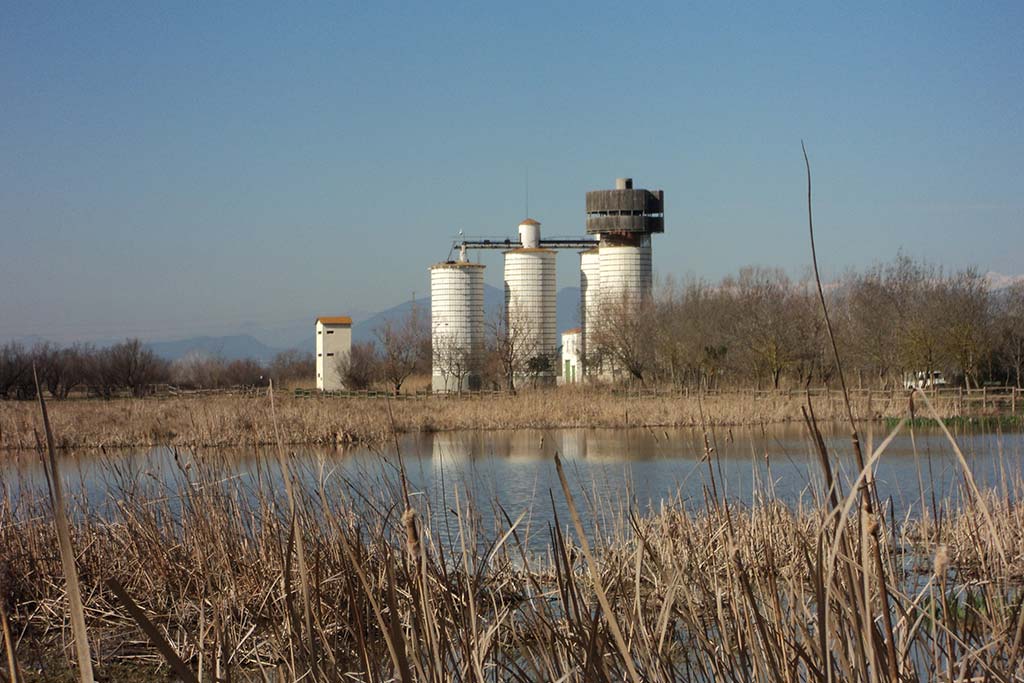 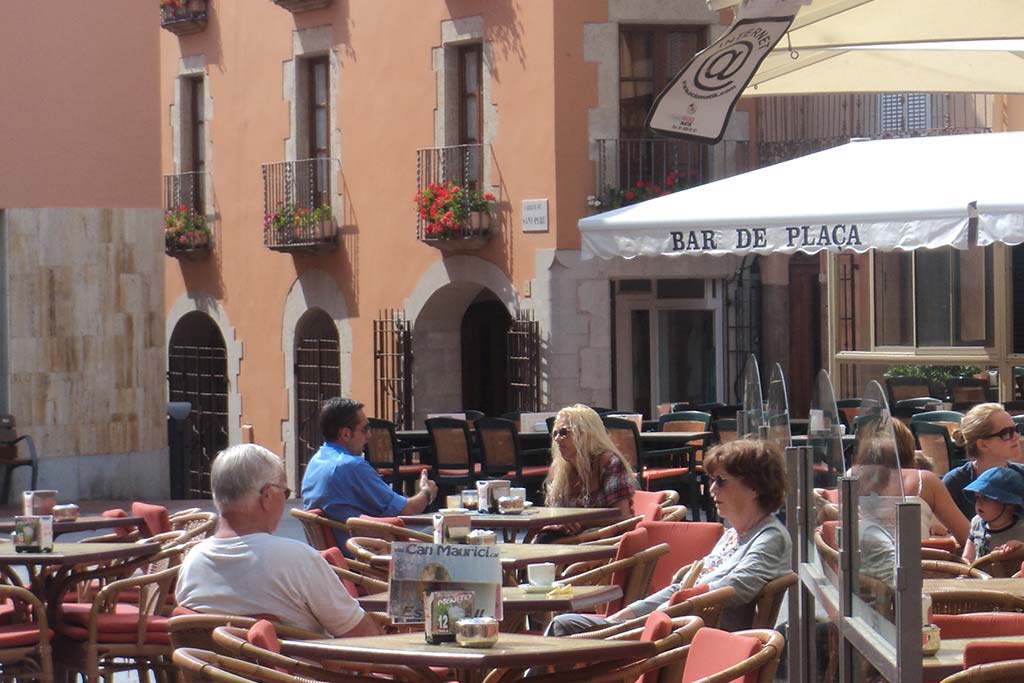 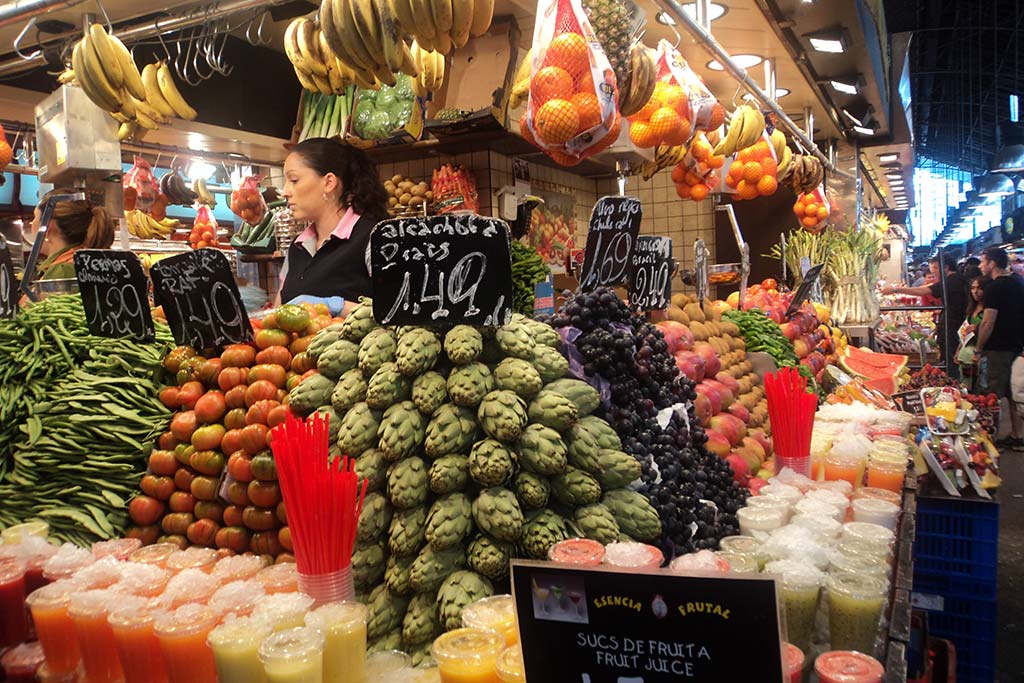 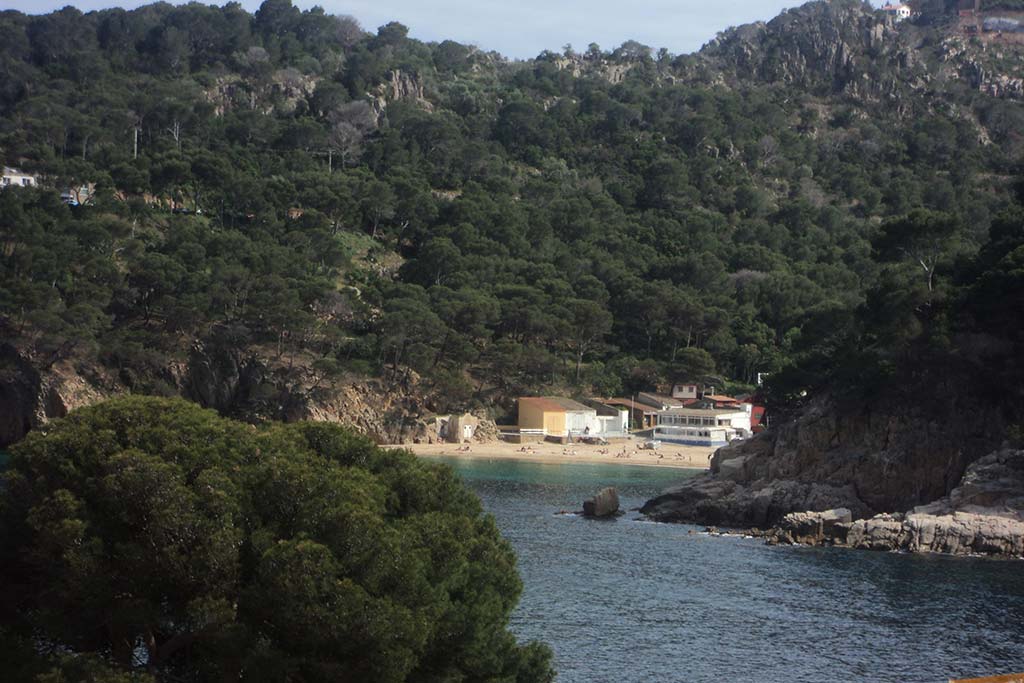 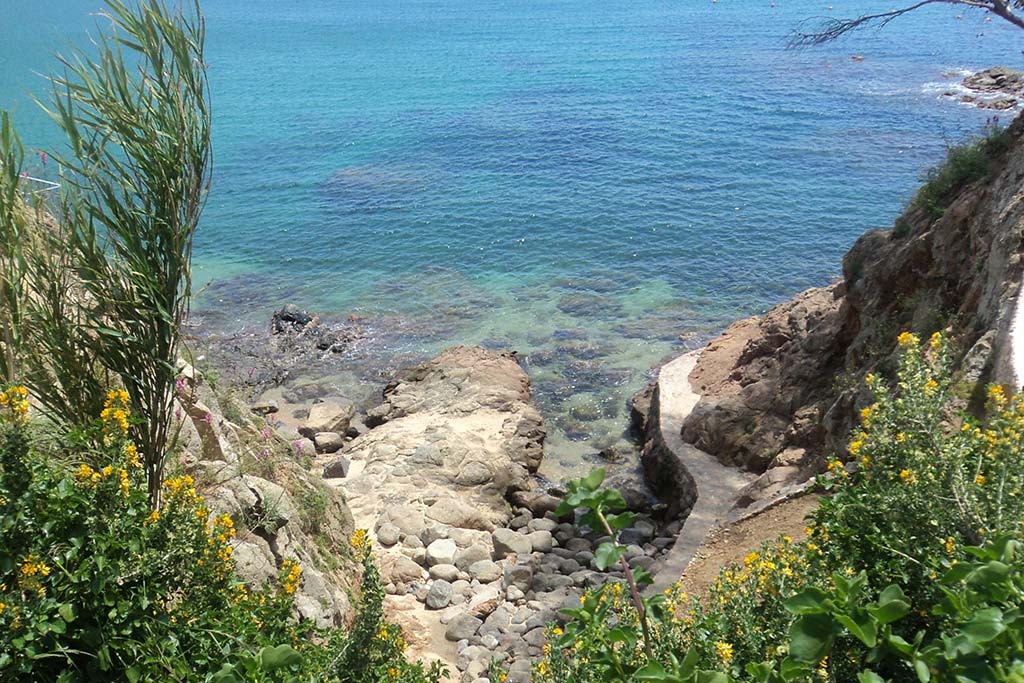 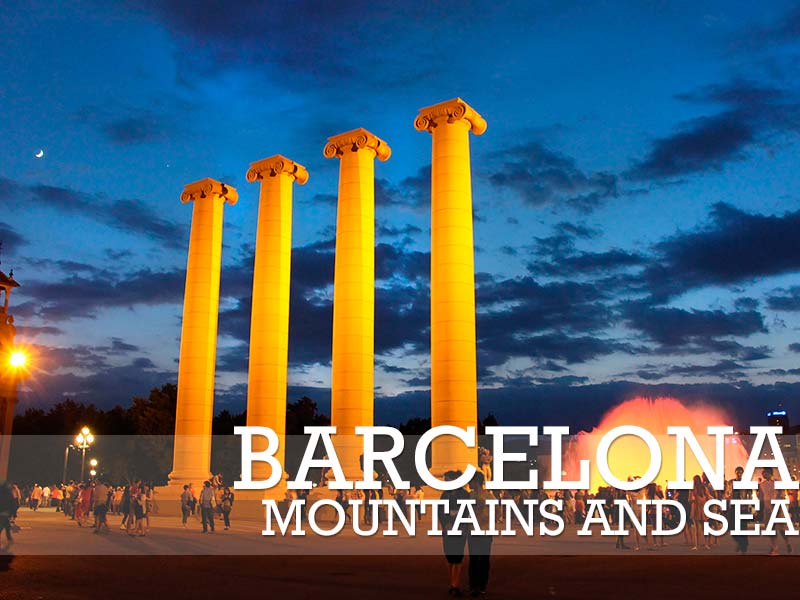