This autonomous community covers an area of 5221 km² and has a population of 593,121 inhabitants (figures from 2011). It is situated on the Cantabrian Coast, which represents the stretch of land between the Cantabrian Sea and the Cantabrian Mountain Range. It has a coastline of 284 km and the point that is furthest out to sea is Cape de Ajo.
There are three very different geographical areas in Cantabria: the sea (in particular, the Bay of Santander), the mountains (a long range of abrupt mountings that runs parallel to the sea) and the valleys (which mark out different natural districts: Liébana, Saja, Besaya, Pas, Campoo-Los Valles).
It is the region with the largest number of archaeological digs from the Upper Palaeolithic period in the world. In particular, it has the paintings in the Cave of Altamira, classified by experts as the “Sistine Chapel of Quaternary Art” and designated as a World Heritage Site.

Just over one third of the region has been designated a Natural Reserve or Hunting and Fishing Reserve. The region’s protected natural areas include the National Reserves of Los Picos de Europa, Saja-Besaya and Las Marismas de Santoña, Victoria and Joyel. Cantabria is also home to a wealth of historical and artistic heritage, including civil architecture such as the Palace of La Magdalena (Santander), the building known as El Capricho de Gaudí and Universidad Pontifica (Comillas). It also has religious architecture, including the Collegiate Church of Santa María del Mar, the Monastery of Santo Toribio de Liébana and the Cathedral of Santander.

Cantabria celebrates many feast days of its patron saints, trade fairs and pagan festivities that have survived to a greater or lesser extent as part of traditional folklore. 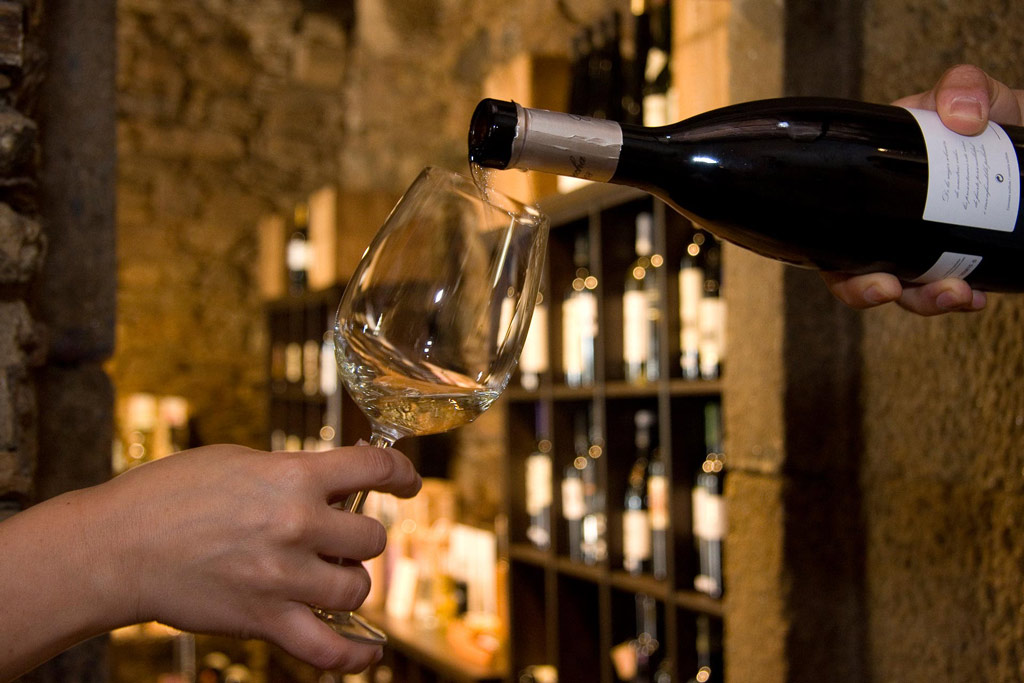 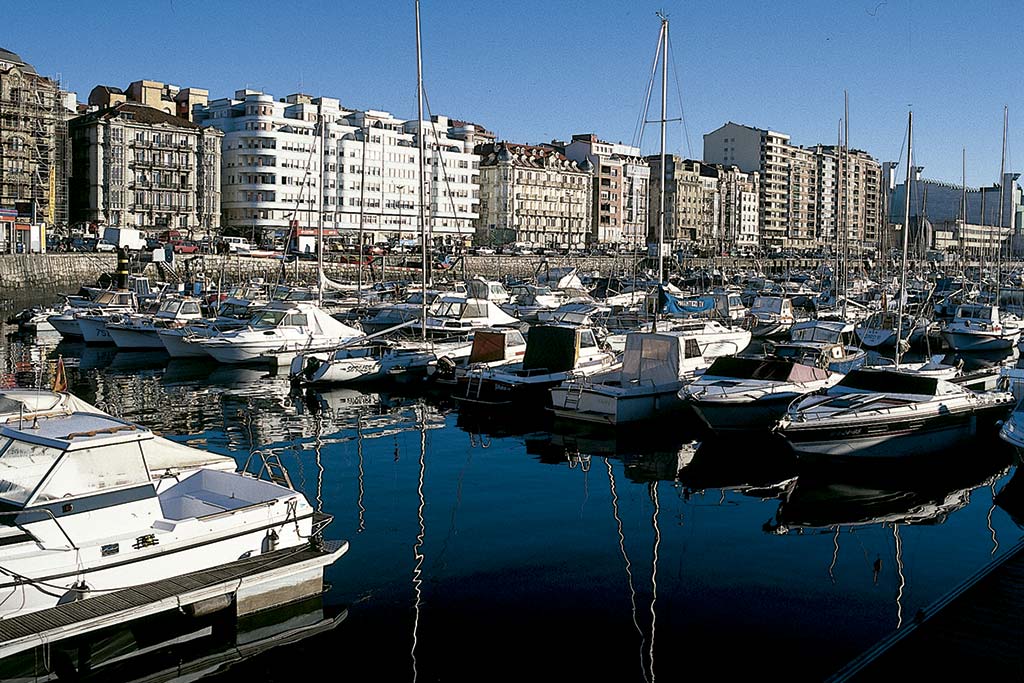 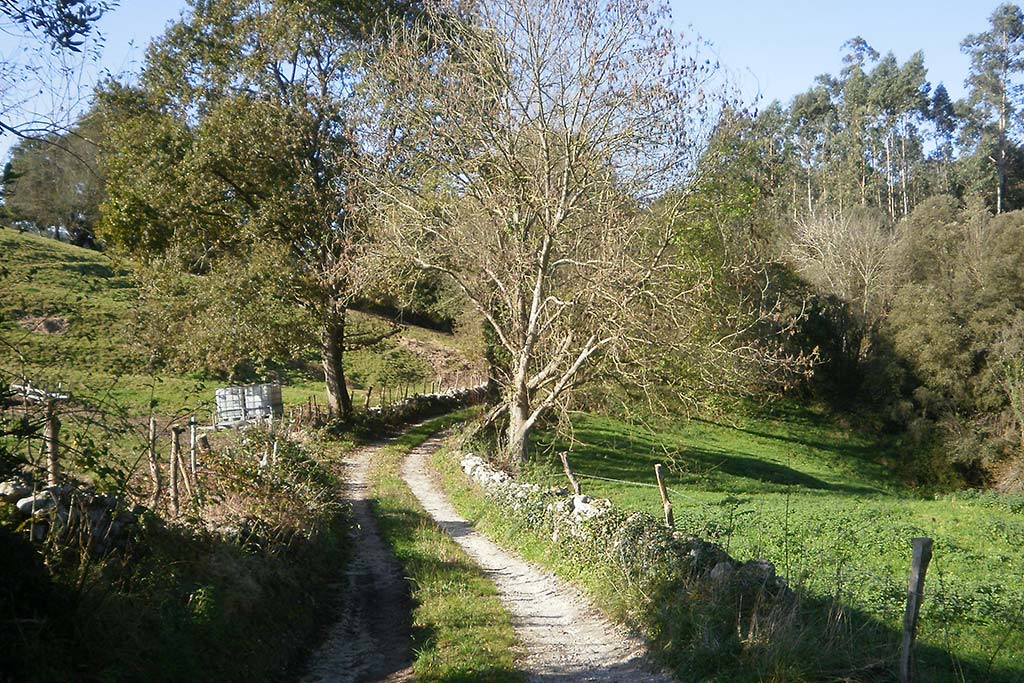 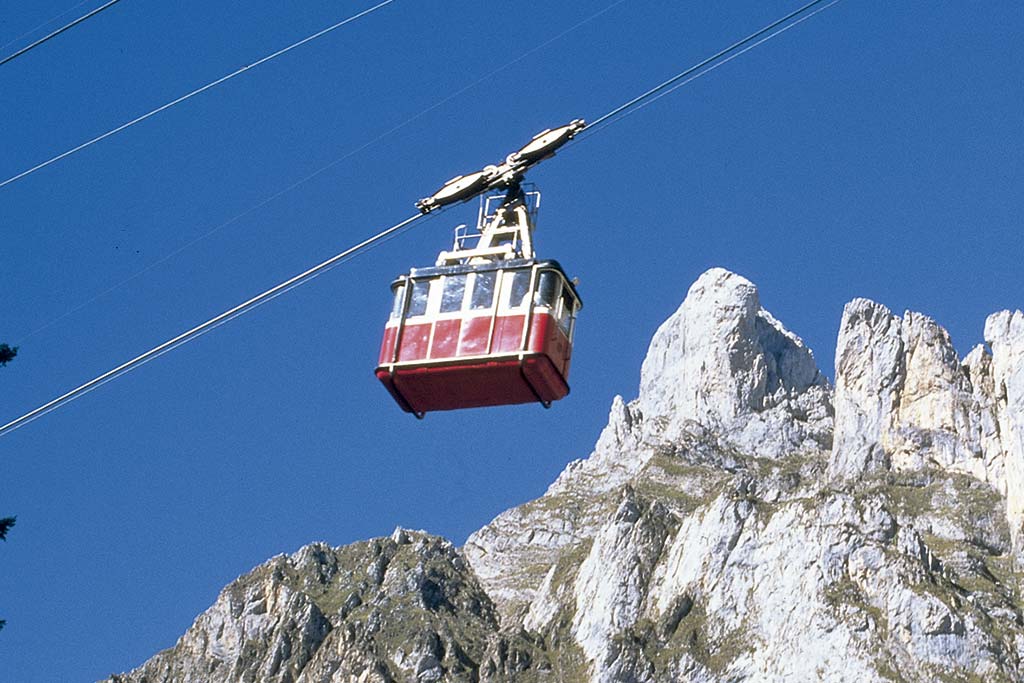 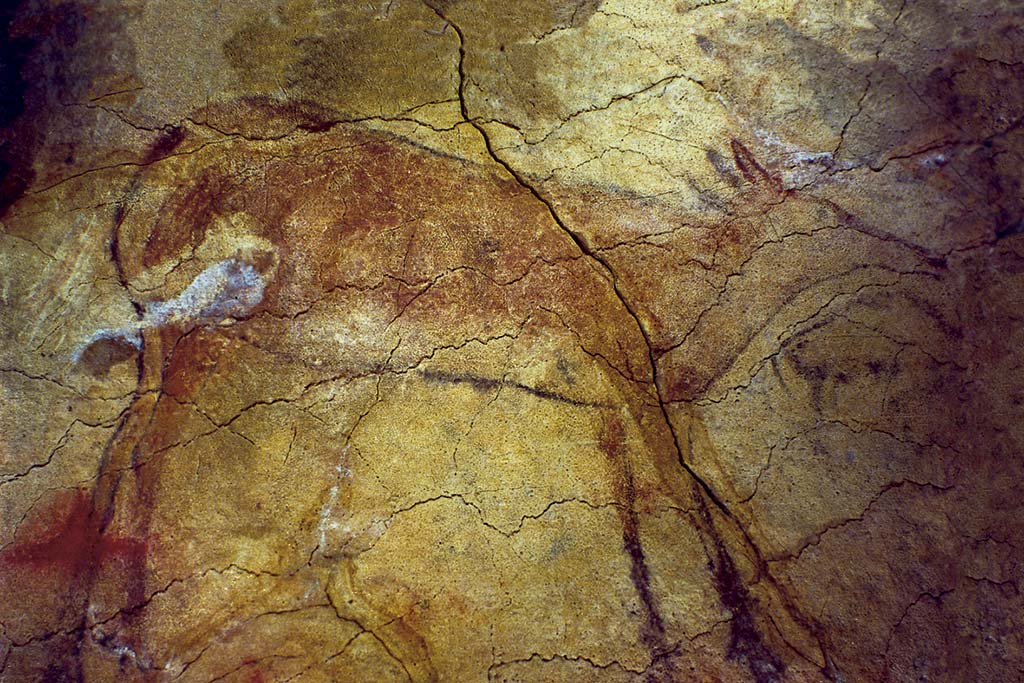 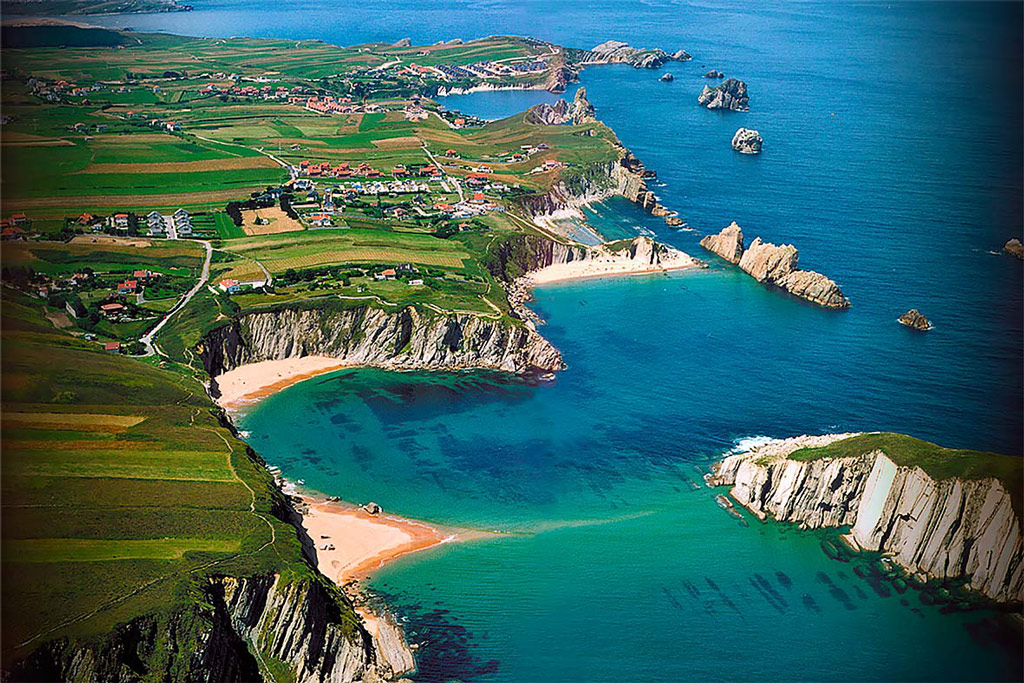