AND IF YOU WANT TO TRAVEL…THE NORTH OF SPAIN

Four autonomous communities (Galicia, Asturias, Cantabria and the Basque Country) make up what is known as Green Spain. Joined by the Cantabrian Sea, they make up the unique tourist route for travelling with the family or friends. Ideal for nature enthusiasts. Spectacular landscapes that stretch from the mouth of the River Miño on the Atlantic Ocean (between Galicia and Portugal) to the mouth of the River Bidasoa (which separates Spain from France geographically). A land with pleasant, mild average temperatures that never disappoint.

Green Spain has two very clearly defined landscapes: the coast (the sea) and the interior (the mountains). The coast varies and is marked by estuaries, cliffs, white sandy beaches and many traditional seafaring villages. The mountains offer a wide variety of countryside and contrasts, with a predominance of green fields, thick forests (beech, oak and chestnut), deep ravines and valleys and saltwater rivers.

As a result, some areas in so-called Green Spain have been designated Biosphere Reserves by the UNESCO (National Reserve of Los Picos de Europa, Natural Reserves of Redes, Somiedo, Liencres and Fuentes del Narcea, the Reserve of Terras do Miño and that of the Estuary of Urdaibai). The Caves of Altamira have also been designated a World Heritage Site. Other areas of interest include the Aiako Harria massif, the cliffs of A Capelada and the Atlantic Islands, etc.

Green Spain also delights visitors with its artistic and historical heritage (cave paintings, pre-Romanesque, Romanesque, Gothic and Baroque architecture). Its museums are also an attraction and range from the avant-garde Guggenheim Museum in Bilbao to that of Altamira and Santillana del Mar. Special mention must be made of the country areas and the ways of life of its people, their customs and traditions, craft, fiestas and the excellent gastronomy and wines. 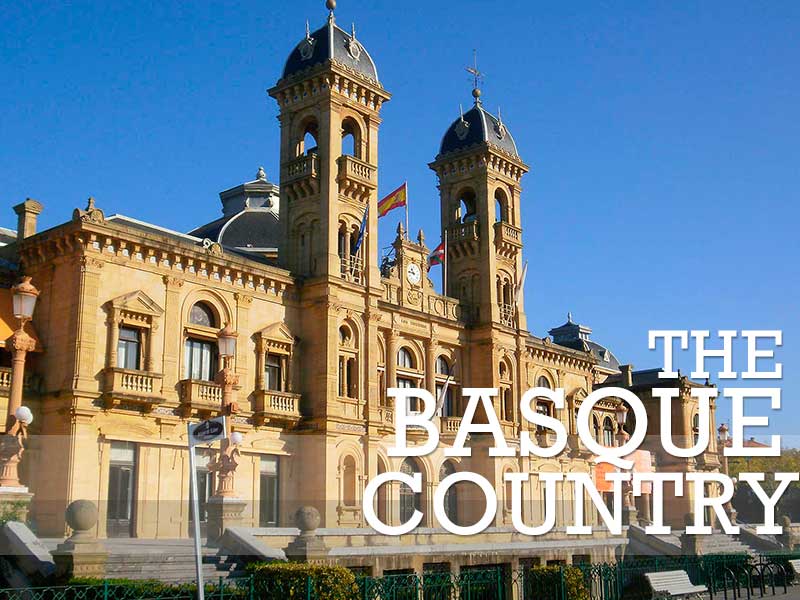 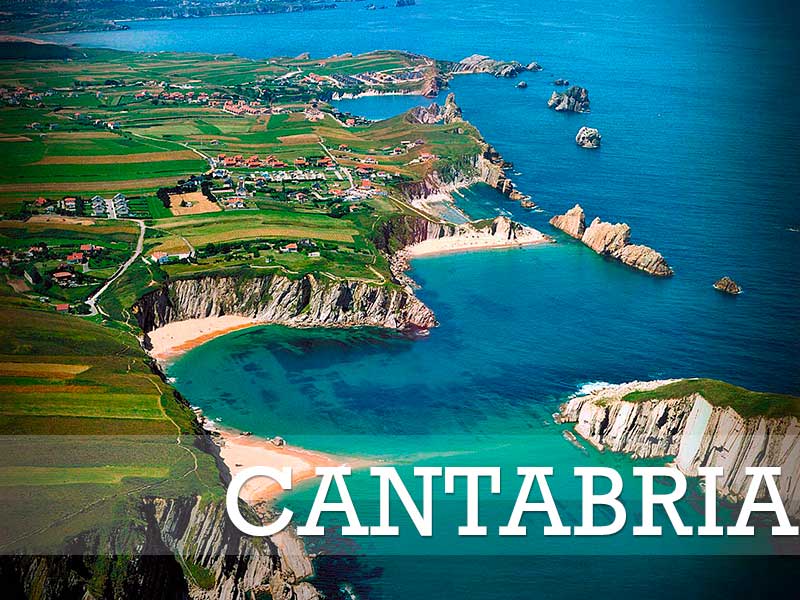 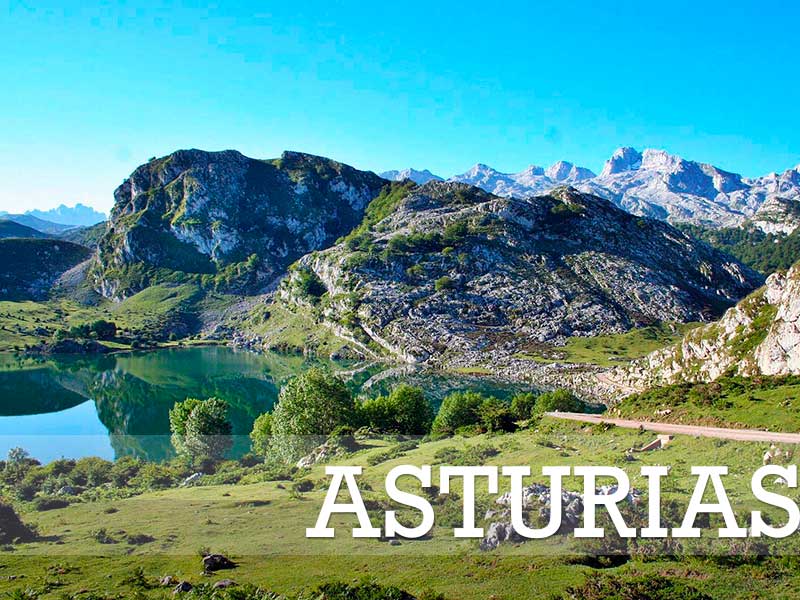 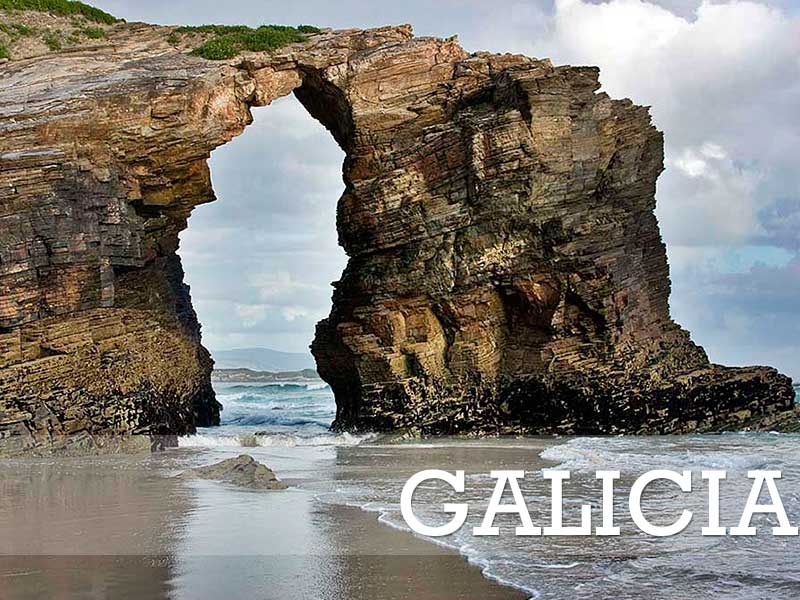 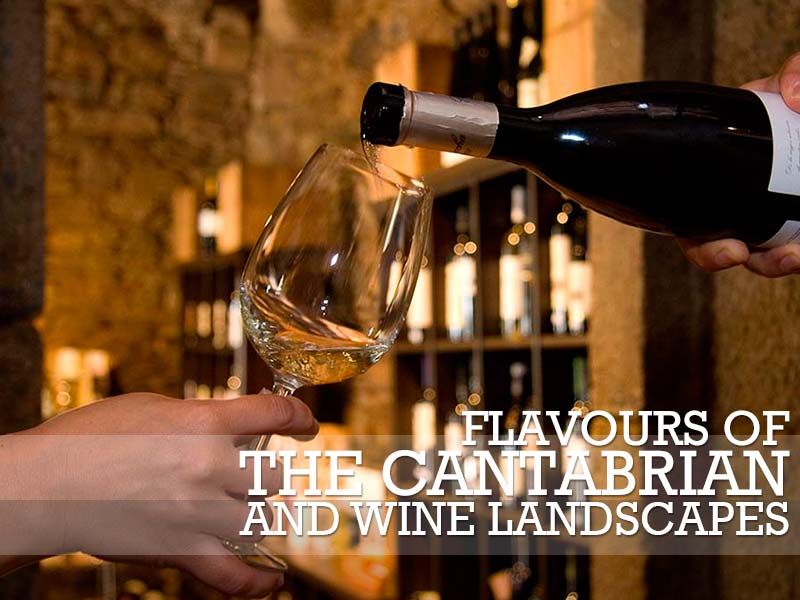 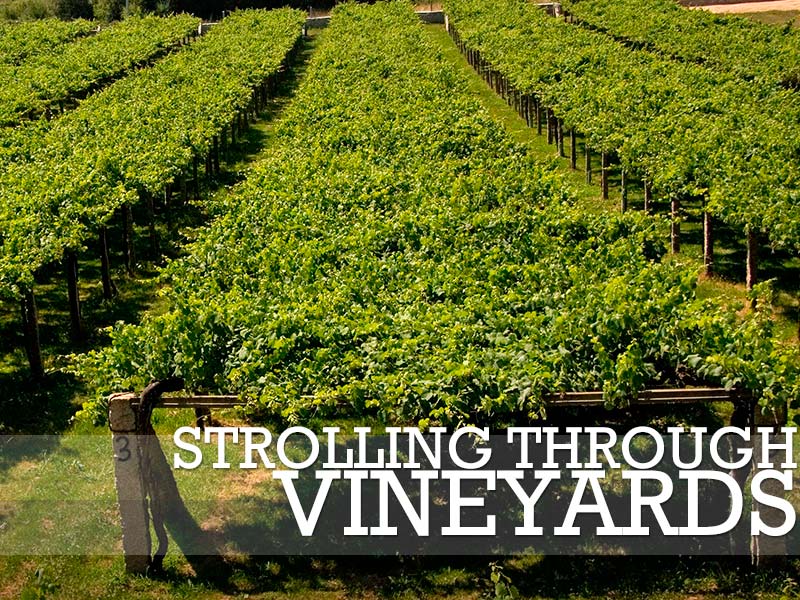 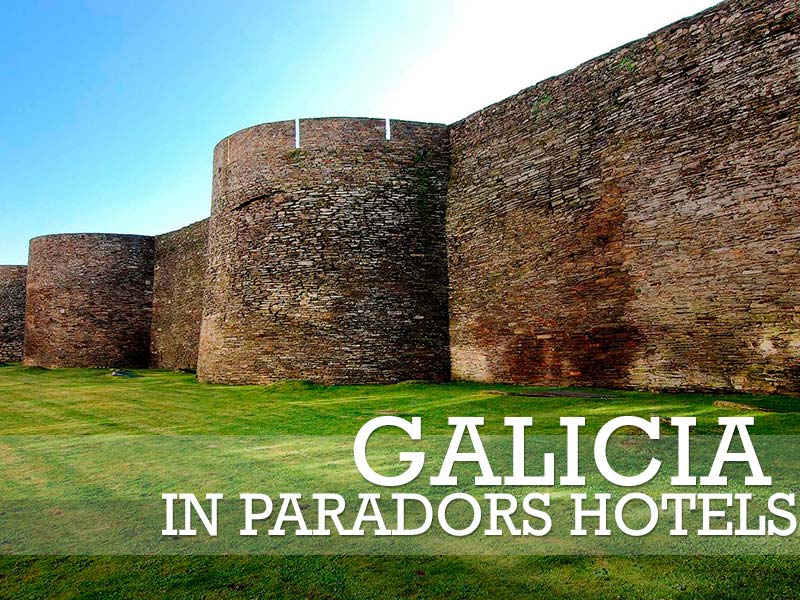 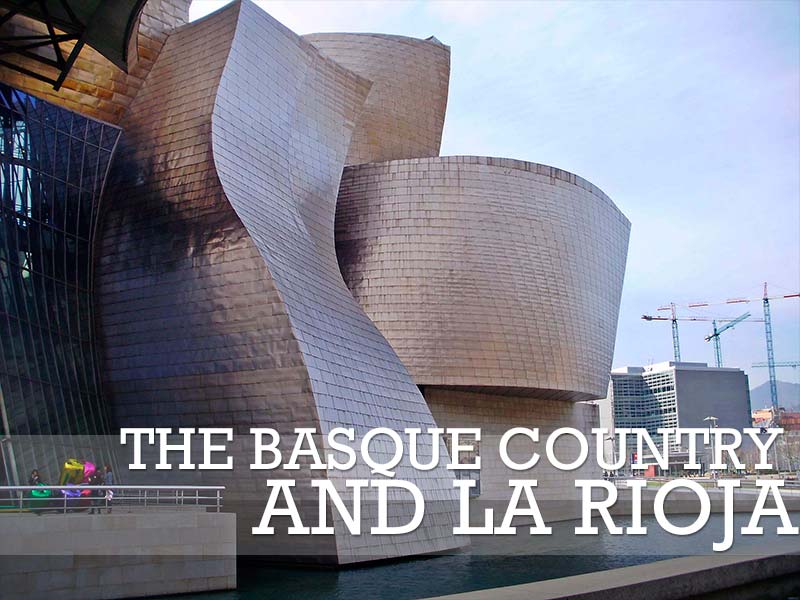 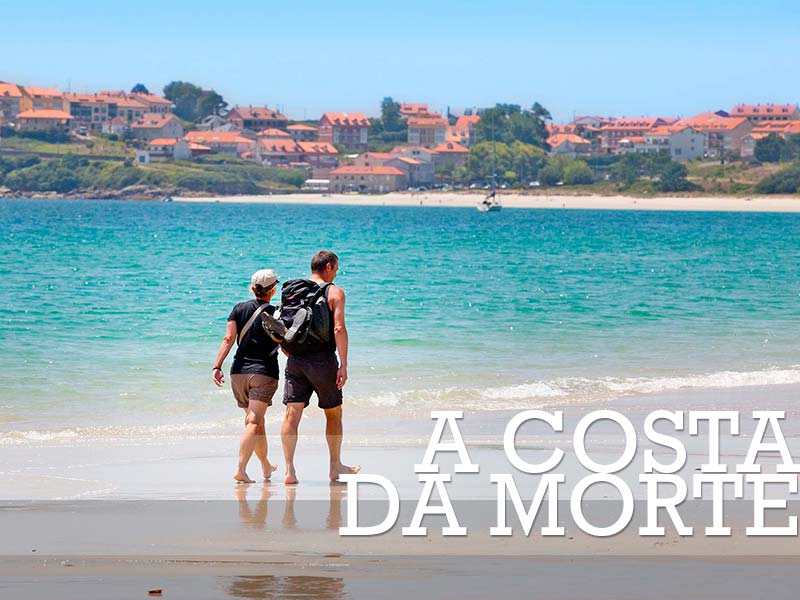