Way of Saint James routes in Spain and Portugal

Home/Way of Saint James routes in Spain and Portugal

Way of Saint James routes in Spain and Portugal

The Way of Saint James is becoming more popular worldwide, especially its French and Portuguese routes. However, there are not just 2 ways to reach Santiago de Compostela. We want to show you the less known Way of Saint James routes in Spain and Portugal.  Which route will you choose for your next Camino the Santiago?

The Way of Saint James is one of the most important pilgrimage routes worldwide: from Saint Jean Pied de Port, Roncesvalles, Sarria, O Cebreiro … or the Portuguese Way, from Lisbon, Oporto, Tui … they are the most popular preferred starting points among pilgrims.

6 less known routes of the Way of Saint James

The Winter Way is one of these official routes of the Way of Saint James which hides a great heritage resource. Moreover, it is a solitary route, ideal to disconnect and to find oneself.

Concerning the history, this Way appears in the medieval period when pilgrims of the French Way had to fid an alternative route due to the great winter snowfalls.

It starts in Ponferrada and passes through the four Galician Provinces to reach the capital, Santiago de Compostela.

This Way has in total 13 stages and pilgrims will be amazed by the great natural spectacle. In the first stage, starting in Ponferrada, you will see that the landscape is dominated by vineyards and monuments such as the Castle of Cornatel.

The adventure continues along small towns and rural villages until reaching the mines “Las Médulas”, an impressive Roman legacy which is a UNESCO World Heritage Site.

The following stages also hide great secrets such us the Ribeira Sacra where you will find an impressive landscape as well as the largest sample of Romanesque art. Moreover, here you will taste  the wine of Ribeira Sacra, one of the five designation of origin of Galicia, which grows in

The English Way starts in Ferrol or in A Coruña and according to history devotes from northern Europe landed in the harbors of these cities.  This Way offers tranquility and diversity of landscapes to its pilgrims; coast and inland, Rías Altas and rivers, tradition and culture… 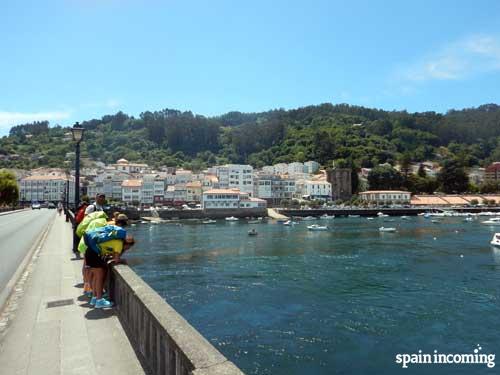 It starts in the modernist district of Ferrol, the Magdalena,  an example of the urbanism of the age of Enlightenment. From an urban landscape, the English Way goes along the Eume River to the charming village of Pontedeume, where you can find the “Fragas del Eume” , the best-preserved Atlantic forests in Europe.

This fantastic route continues through small rural towns and villages such as Betanzos or Sigüeiro, village that announces your arrival to Santiago de Compostela.

The Primitive Way is considered as the first route of the Jacobean pilgrimage. It is said that its origin dates back to the 9th  century, when King Alfonso II, after the discovery of the tomb of the Apostle of Santiago, decided to pilgrimage to Santiago de Compostela. 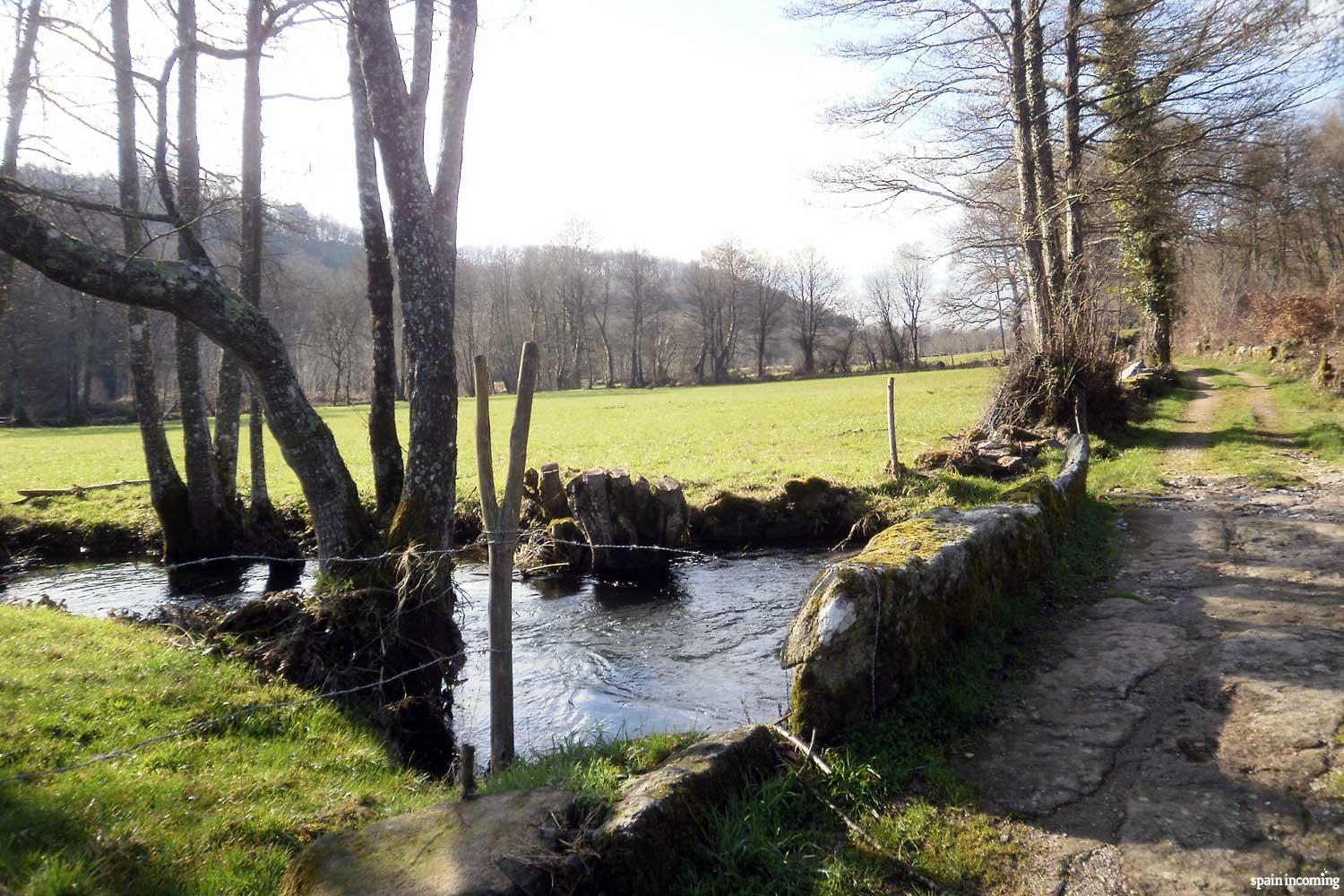 Today, the Primitive Way also starts in Asturias, from the city of Oviedo. Its historic center stands out for its nineteenth-century style and of course, for the exquisite cuisine that Asturias offers.

During the Primitive Way you will discover splendid landscapes, as well as a great ethnographic heritage. The stages include Asturian towns with great cultural resources such as the coquettish village of Grado, the medieval village of Salas that houses the Palacio de Valdés, as well as the beautiful natural surroundings that define the Asturian landscape.

This Way is the perfect option to discover the essence of the coast as well as the interior of both Portugal and Galicia. 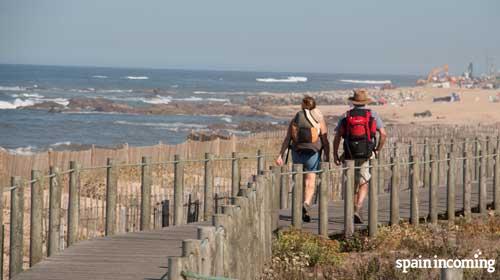 From Viana do Castelo, on the banks of the Lima River you will discover a great monument such as the Cathedral of Viana do Castelo, the Santa María de la Concepción Cathedral or the castle of Santiago de la Barra. Then, you will walk through Âncora where the Camino continues through the impressive beach of Âncora.

In Galicia, this route continues to A Guarda, a trational fishing village. Here, you can also go back thousands of years to visit the Santa Tegra montain. On the top of this montain,you can admire one of the most important archaeological sites in Galicia: the Castro de Santa Tegra. Dating from the Bronze Age, you can appreciate  how the Galician town was, as well as the Roman influences on buildings.

To sum up, during 7 days sea and land come together to reach a single destination; you will enjoy tradition, culture, nature and a good taste in the mouth through the exquisite Galician-Portuguese gastronomy.

A well as the Primitive Way, the Northern Way is one of the Jacobean routes with more history. 32 stages, being the second longest route of the Way of Saint James. 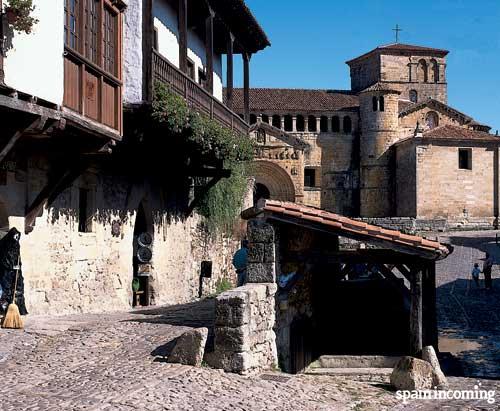 It begins in Irún, Basque Country, offering endless landscapes of the Cantabrian coast. From the Basque Country to Galicia, crossing both beautiful rural towns, fishing villages and the most impressive cities such as Bilbao, Oviedo or Santander.

Undoubtedly, you will experience the most unknown side of Green Spain that combines the flavor of the sea and the land!

You can decide where to start this the Way of Saint James because there are many options and all are full of magic and their own essence.