The Courel Mountains is already a UNESCO Global Geopark

The Courel Mountains is already a UNESCO Global Geopark

The Courel Mountains in Galicia formed by the municipalities of Folgoso do Courel, Quiroga and Ribas de Sil received yesterday the official of its declaration as Geopark. . The decision was taken by the UNESCO executive team during a meeting in Paris. It is the first geopark in the northwest of Spain and it is really close to the Camino de Santiago specifically between the Winter Way and the French Way.

The Courel Mountains is the first Geopark of Galicia protected by UNESCO. The agency dependent on the United Nations decided to accept the request presented by the three city councils in November 2017 after being approved by the Spanish cooperation commission with this international organization.

Subsequently, in July 2018, two Unesco auditors – the French Sophie Justice and the Chinese Zhang Jianping – visited the territory for several days to learn about their geological and cultural values ​​on the ground, as well as the infrastructures developed by the three municipalities for valuing the tourist and educational potential to take advantage of them.

After months struggling to obtain a recognition that tries to value and make profitable the extraordinary geological and mining resources of this region of the south of Lugo, in which outstanding geologists locate the origin of Galicia. 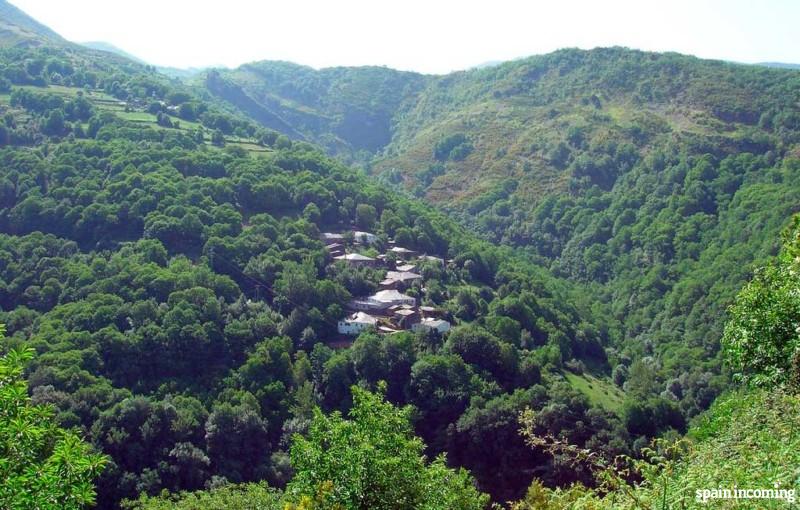