Where Does the Camino de Santiago start?

Where Does the Camino de Santiago start?

More than once I asked myself where does the Camino de Santiago start but the real starting point doesn’t exist. the case of the French Way, the most common is to start it in Roncesvalles and walking the stages according to the days available.

Each stage has an average of 25 km on foot, 40 km on horseback and 70 km by bicycle. In addition, there is stablished a minimum distance to get the Compostela, the certificate issued by the Pilgrim’s Office that accredits your pilgrimage. To get it, you must pilgrimage carrying the pilgrim’s credential and seal it twice a day to prove that you have travelled at least 100 km on foot or on horseback and 200 km by bicycle.

Read more about The pilgrims’ certificates

The French Way is the longest Jacobean route with approximately 800 km from Roncesvalles to Santiago de Compostela. The usual thing is to choose the starting point according to the days you have to your pilgrimage. Thus, you can distribute the pilgrimage in stages. For example, you can start the Camino de Santiago in Roncesvalles to Logroño during 8 days and later from Logroño to Burgos, from Burgos to León … and so on until completing the pilgrimage in Santiago. 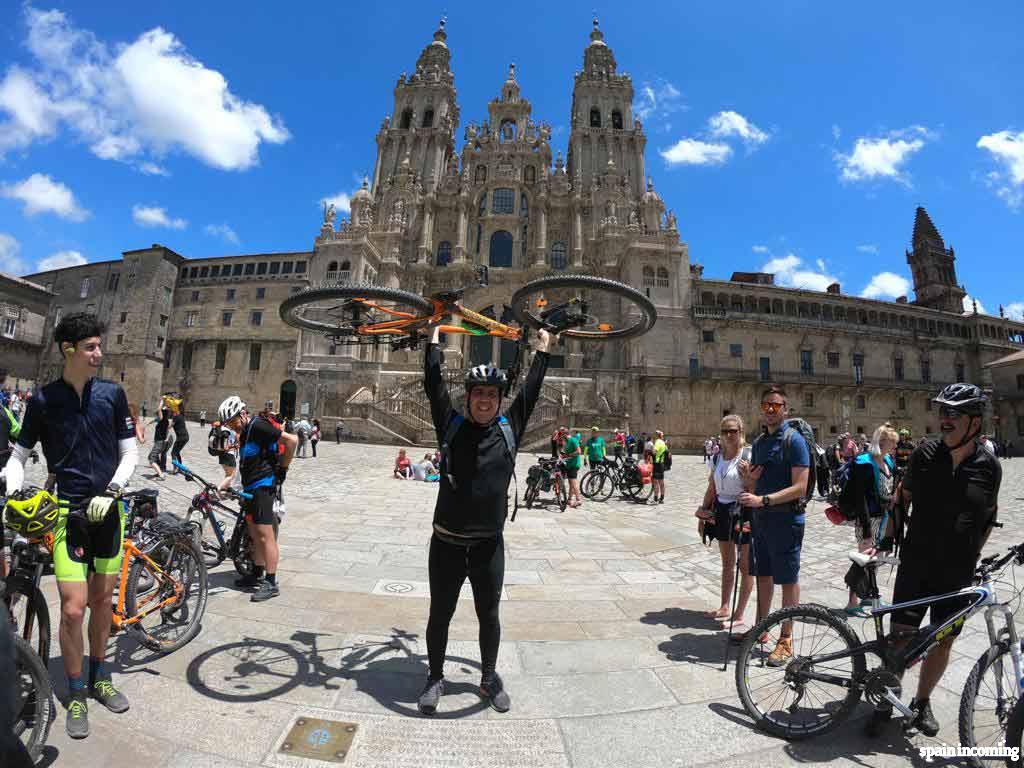 Cathedral of Santiago de Compostela, the end of the Camino

You can also start the Camino in the Autonomous Community of Galicia. Thus, if you choose to start in Sarria, you will travel the last 100 km of the French Way and you will end in Santiago de Compostela.

There are many starting points! And the same goes for the way of pilgrimage since you don’t have to give up a good rest and planning. You can travel the way staying in charming hotels, rural houses, luxury hotels, pazos, hostels … and have the luggage transport service so you do not have to carry your 8 days-items.

Know what is the meaning of pazos here

The exception: The Way to Fisterra-Muxía 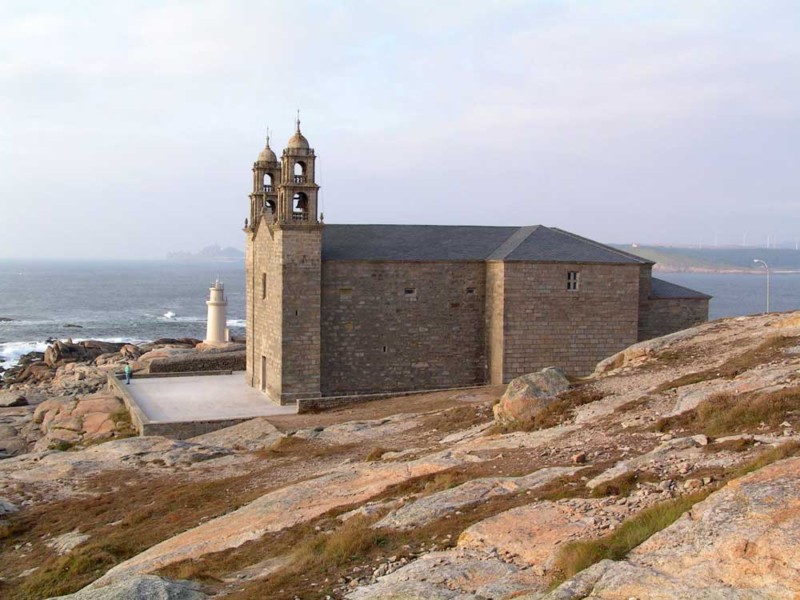 Unlike the other official Jacobean routes that end on the tomb of the Apostle Santiago in the Cathedral of Santiago de Compostela, the Fisterra-Muxía Way begins in the apostolic city.

This route of approximately 7 days takes you to two historical enclaves in relation to the transfer of the remains of the Apostle Santiago to Galicia. In addition, it has two different certifications: the Fisterrana and the Muxiana.

Start your Way where you want! Write us and we send you the information you need!